Trustco Group Holdings recorded an increase of 9.88% of their Total Group revenue for the past 9 months that ended in December Last year despite the outcome of their dispute between Econet Wireless (Pvt) Ltd, where Econet was found not liable for any further payments to Trustco.
The financial quarter that ended on 31 December recorded a Total group revenue of N$475 million as compared to the previously recorded N$432 million for December 2012.
Revenue of N$160.6 million was generated for the third quarter ended 31 December 2013, compared to N$135.5 million for the comparative 2012 period, representing an increase of 18.5%. Gross profit margin for the quarter increased to 76.4%, compared to 63.6% for the comparative 2012 period, representing a 20% increase in margins.

Total Net Profit after Tax for 9 months ended 31 December 2013 was N$96.1 million, December 2012: N$52.6 million, representing growth of 82.7%. The Group generated NAD31.1 million net profit after tax for the third quarter of the 2014 financial year, 2013: NAD2.2 million, this is a 14 times growth in profits when compared to the comparative quarter in 2013.
Total Headline earnings for the 9 months ended 31 December 2013 was N$96.1 million, December 2012: NAD52.6 million, representing growth of 82.7%.
As disclosed in the Audited Financial Statements of the Group as at 31 March 2013, the carrying value of the receivable from Econet was N$42.1 million. This amount will be impaired and the impairment charge will be recognised in the fourth quarter of the 2014 financial year. Currently the financial information on which this quarterly update is based has not been reviewed or reported on by the Group´s auditors. 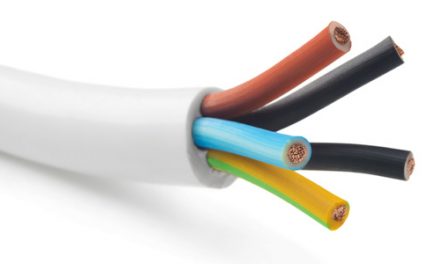 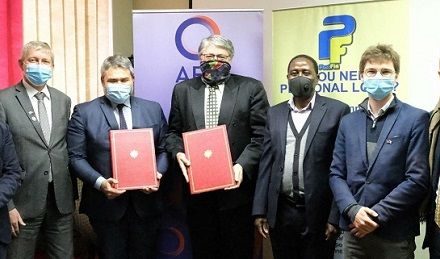 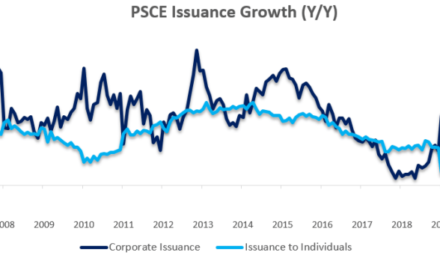