Music fans must rise early next Monday to follow the Grammy Awards as MultiChoice airs the 56th Annual Grammy Awards LIVE on Channel O (DStv channel 320 and GOtv channel 70).
Catch LL Cool J, Katy Perry, Macklemore & Ryan Lewis, Kendrick Lamar, Stevie Wonder and so many more entertainers from 3:00 – 6:00am CAT on Monday, 27 January. The live event promises to showcase the best in music from the past year and set the trend for the coming season.
The broadcast starts at 3:00am CAT on Monday, 27 January and runs until 6:30am CAT. It’s an early start but one that diehard music fans have now been getting up for over the past few years in order to be the very first to know the winners of “Music’s biggest night”. Having handled the job with aplomb over the past two years, GRAMMY winner LL Cool J will once again be in the host’s seat.

The live broadcast means that African fans will get to witness some scorching live performances and a star-studded guest list, direct from the home of the GRAMMY Awards, the Staples Center in Los Angeles, CA.
Performers include current GRAMMY nominees John Legend, Macklemore & Ryan Lewis, Taylor Swift, and Keith Urban. They will join Daft Punk with nominee Nile Rodgers (of Chic), nominee Pharrell Williams, and 25-time GRAMMY winner Stevie Wonder; nominee Kendrick Lamar joined by nominees Imagine Dragons; nominee Lorde; eight-time GRAMMY-winning group Metallica; nominee Katy Perry; nominees Pink and Nate Ruess (of Fun.); nominee Robin Thicke and many other.
Another nominee, Paul McCartney will be joined by Ringo Starr to receive the 2014 Recording Academy Lifetime Achievement Award for the former band, the Beatles. After Jay-Z, who tops the nominations for the 56th GRAMMY Awards with a massive nine nods, Macklemore & Ryan Lewis, Kendrick Lamar, Justin Timberlake, and Pharrell Williams are the next leading nominees, with seven nominations each.  They are joined by many other nominees, together representing the biggest and best on the international music stage.
Catch the repeat broadcast on Channel O later that evening at 20:30 CAT.
For more information log on to www.dstv.com and www.gotvafrica.com 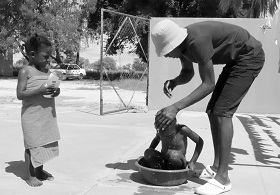 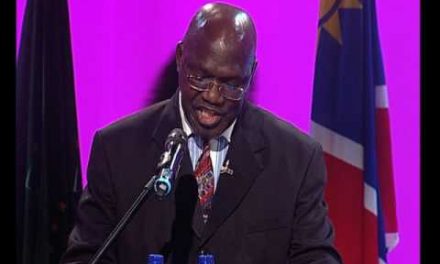