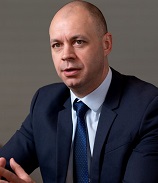 Namibia Breweries Limited (NBL) last week announced its amalgamation with Dutch brewer Heineken International B.V, with hopes better to compete with other global players within and beyond Namibia’s borders such as AB InBev, ‘the world’s largest brewer’.

The proposed transaction entails Heineken acquiring in-scope operations of Distell Group Holdings (DGH) and a controlling interest in NBL. Further, as an extension and consequence of the foregoing, NBL will acquire the Namibian operations of DGH.

This was revealed by NBL Managing Director, Marco Wenk, during a stakeholders conference, adding that “in the absence of a significant partner, Namibia Breweries currently finds itself in a position where it has to fend for itself both in terms of competition in Namibia as well as beyond our borders.”

“The transaction seeks to establish a sustainable competitive landscape throughout Africa, allowing the parties to actively compete against the likes of AB InBev, the world’s largest brewer. With Foreign Direct Investment of close to N$10 billion flowing into Namibia, the transaction is lauded as a major vote of confidence in the country and the region as a whole, and the next step in ensuring that the 100-year-old proudly Namibian business and its brands continue to grow as NBL’s full potential is unlocked as part of the larger Heineken construct,” a statement from the NBL reads.

The stakeholder’s conference was hosted by the Namibian Competition Commission (NaCC) on 9 June, by and in terms of section 46 of the Competition Act 2 of 2003, seeking participation from stakeholders on the proposed transaction under review.

“The conference which was widely attended by a multitude of stakeholders, saw in-depth presentations being made on the competition and public interest implications, particularly the economic benefits for the country as a result of the Foreign Direct Investment but also to ensure the sustainability of Namibia Breweries into the future,” the NBL statement continued.

While at the conference, economists emphasised the opportunities that would be unlocked as part of the local manufacturing of Distell Brands with a potential retail value of N$1 billion, the development of local supply chains, shareholder value creation, and the enhancement of customer and consumer experiences.

Wenk added: “The opportunity to create a combined business with Heineken and Distell will allow NBL to not only benefit from a unique multi-category portfolio, which is vital to ensure we can respond to changes in consumer preferences, but also to provide consumers with more innovation and choice. This enhanced NBL business, and becoming part of Heineken, the second-largest brewer in the world, will allow us to better compete with other global players within and beyond our borders while creating significant opportunities for our core brands like Windhoek in Africa and beyond”.

“Seeing our iconic Windhoek Lager brand being consumed in the rest of the world is a source of pride to any Namibian. With Heineken, we will have the opportunity to safeguard our Namibian operations, which is core to our existence, while at the same time taking on other more significant players in the world, and taking Windhoek to places it has never been,” said Wenk. 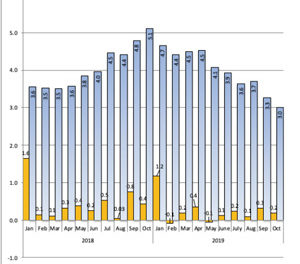 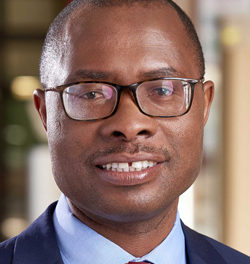 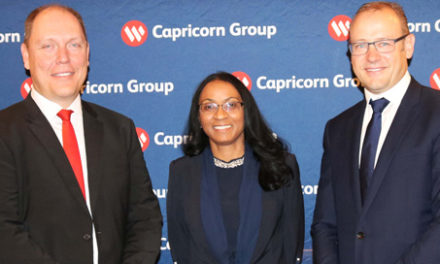