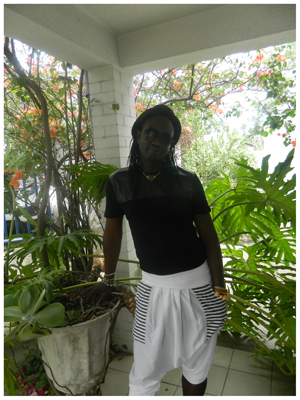 Fashion Designer Tsatago Garoeb, wearing pants that he designed and made himself.(Photograph by: Mandisa Rasmeni)

Tsatago Garoeb is the owner and the creative mind behind House of Tsatago (HOT). He is an up and coming designer, who has been in the fashion industry for a year now and his clientèle is growing gradually.
Visiting the Economist this week, Tsatago said he started sketching while he was still young and the fact that his mother is a seamstress and his sister a model, sparked his love for fashion.
He then acquired the skills to make his own clothes at the University of Namibia, and his family is supporting him all the way to fulfill his dreams
He has registered his company ‘HOT ‘ last year and is planning on having a launch this year to officially introduce his label to the nation.

Tsatago also emphasized that the fashion industry in Namibia is moving through a slow phase and that young upcoming designers find it very difficult to break through into the industry.
One of the main problems he said is that Namibia mostly gets its clothes and fabrics from South Africa, making it very difficult for designers and consumers to be original.
This is the area he plans on changing. His future plans are to make his own fabric and to make unique, stylish ready-to-wear clothes for Namibians. Therefore he is willing to work hard to achieve this and become successful locally and internationally.
He gets his inspiration from anything and anyone.
He said today he might be looking at a tree and get an idea for a design or tomorrow, just by looking at a person, an idea will pop up in his mind. One of his favorite designers was Alexander Mcqueen, who he said was very talented. Tsatago said he is born for this and does not see himself doing anything else or working at an eight to five job, cramped in a small cubicle. “That will just stifle my creativity” he said.
He has participated in numerous fashion shows including Africa’s Finest Fashion Renaissance show and competition, which he won last year. Furthermore he was also featured in a Forbes Magazine article in August 2013.
He has big plans for himself and for HOT for 2014 and wants to change the fashion industry in Namibia. His motto in life is “what you sew is what you reap”. 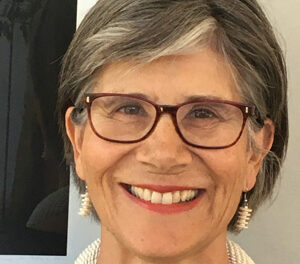 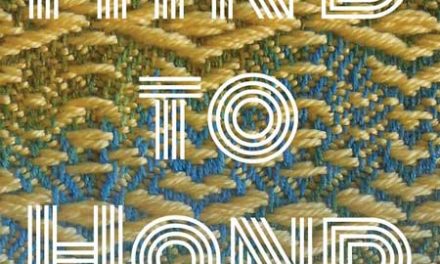 Weaving collection to go on display at Start Art Gallery