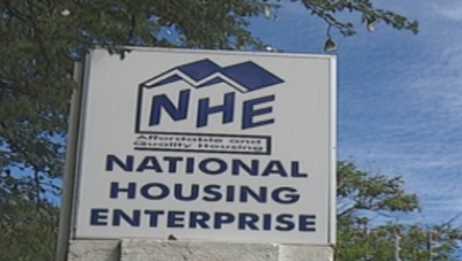 The National Housing Enterprise (NHE) has denied the Public Service Union of Namibia’s claims that its executive committee members are discriminating against employees.

The NHE in a statement this week said it is disappointing that Union, which NHE is still in the process of signing a recognition agreement with, opted to make the statements on NBC television on Sunday, 15 May.

This comes after the NHE implemented cost-cutting measures, of which the 50% salary cut on basic salary for all acting positions was agreed upon with staff members prior to the PSUN press conference.

“The issues raised were dealt with internally at the staff meeting convened by the Chief Executive Officer and Exco, dated 09 February 2022. The staff members understood that the current financial position cannot carry any salary increases or bonuses and consequently came up with initiatives to boost the revenue and cash flow for NHE at the supra meeting,” the NHE stated.

The NHE stressed that the decision of the Union to conduct a press conference without informing them is premature and disappointing as “this inhibits the fostering of stakeholder’s relationships.” 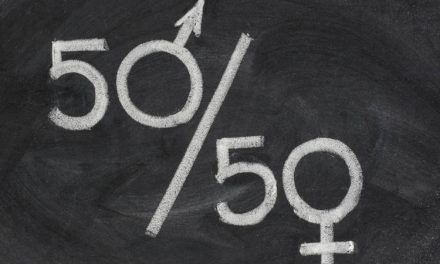