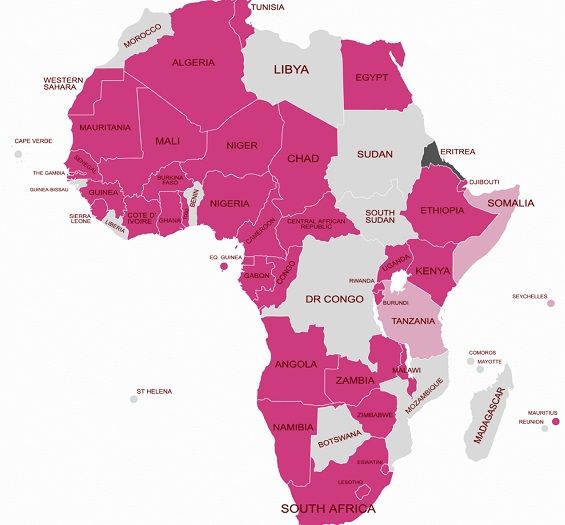 Africa’s Free Trade Area (AfCFTA) is expected to be a boon for the creative sector and generate jobs for the youth.

On 1 January 2021, trading under the African Continental Free Trade Area (AfCFTA) kicked off. The trade pact, which seeks to create a single market for goods and services and promote cross-border movement of capital and people, should boost intra-African trade, currently at only 18% and regional integration.

It is also expected to be a boon for the creative sector. Key players in the creatives industry said as much when they met in Kigali, Rwanda, in 2019, even before the trade area launched.

“We wanted to deconstruct the AfCFTA,” said Josh Nyapimbi, Executive Director of Nhimbe Trust, a pan-African creative civil society organization based in Zimbabwe, adding that the creative and cultural industries can “leverage the agreement to advance our economies.”

Similarly, Wamkele Mene, the Secretary-General of the AfCFTA Secretariat, has emphasized the need for youth involvement in cross-border trade through the creative industry and technology. He says that the active participation of young people in the free trade area could boost jobs creation and catalyze economic development.

The organization notes that the sector is helping fuel Africa’s economic growth.

A report by the International Trade Centre (ICT) states that the AfCFTA agreement can create more jobs and entrepreneurship opportunities for young Africans, recommending that ways be established for the youth to benefit from a single market.

Africa is the youngest continent, with a median age of 19.8 years while 65% of its population is under 25 years of age. A third of all youth globally are expected to live in Africa by 2050. Yet between 7 million and 10 million young Africans look for jobs every day.

Ahunna Eziakonwa, the Director for the UN Development Programme’s Regional Bureau for Africa, told Africa Renewal earlier this year that the AfCFTA “is Africa’s best development accelerator yet.”
In March 2021, Ms Eziakonwa and Mr Mene signed a strategic partnership on behalf of UNDP and AfCFTA Secretariat to promote trade in Africa. Both bodies again released a report in November emphasizing that free trade in Africa could spur about 10 new value chains, many of which will support the creative sector.
These include mobile financial services and cultural, entertainment and tourism services.

Creativity is the new money, and it is time for Africa to reap its benefits, corroborates Carlos Lopes, economist and former Executive Secretary of the Economic Commission for Africa.

Mr Lopes noted: “While there is clearly no shortage of talent in the continent, Africa has been relatively poor in profiting from [its talents]… Africa’s presence in global markets for creative goods and services has been stagnated by its limited supply capacity, lack of intellectual property knowledge, obsolete policies and regulations, as well as underinvestment in the industry, particularly infrastructure.

Addressing this situation requires three solutions, according to Ms Eziakonwa. These are, knowing the opportunity, investing in enabling policy frameworks, and removing obstacles to mobility.

Africa must first recognize the economic value of the creatives and cultural industry, she argues. Achieving the goal of one African market requires a targeted incentives scheme that supports learning, talent development, and promotion in Africa, in addition to relaxing visa regimes to enable Africans, including those in the creative sector, to travel unhindered across borders, she recommends.

Nigeria’s film industry, for instance, contributes 1.42% (or $7.2 billion) to the country’s GDP, employing 300,000 people directly and one million others indirectly.

South Africa’s creative industry accounts for 3.6% of the country’s employment.

As the AfCFTA one-year anniversary approaches, top industry players are hopeful that the trade pact will tackle several hurdles in the industry.

Jacob Maaga is a Kenya-based performing artist and financial expert who has been working to promote trade in Africa.  He says that “an enabling regulatory framework accompanied by legal protection is essential for youths to reap the benefits of AfCFTA.”

In South Africa, award-winning entrepreneur Hannah Lavery said she hopes that the AfCFTA “will open communication between businesses across Africa so that we can start sourcing, manufacturing, and selling across borders.”

These issues and more were discussed last month at the Intra-African Trade Fair in Durban, South Africa, where the Creative Africa Nexus (CANEX) Summit was launched, supported by the African Import-Export Bank (Afreximbank).

CANEX aims to support Africa’s creative and cultural industries, and Afreximbank has set up a $500 million facility as seed capital for the initiative.

According to Afreximbank’s President Prof. Benedict Oramah, supporting the creative sector is a good bet.

“At Afreximbank, we fully understand the power of the creative industry to catalyze intra-African trade, create millions of jobs for the continent’s young population, and promote the emergence of national and regional value chains,” said Mr Oramah. “We also know the power of creatives to catalyze industrial development because this is a bankable industry.” 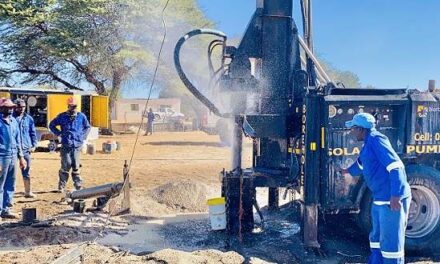 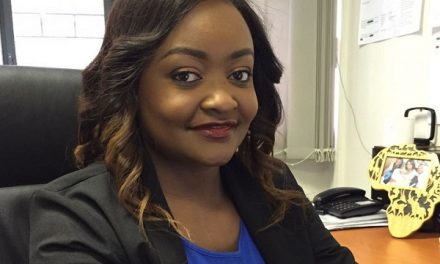