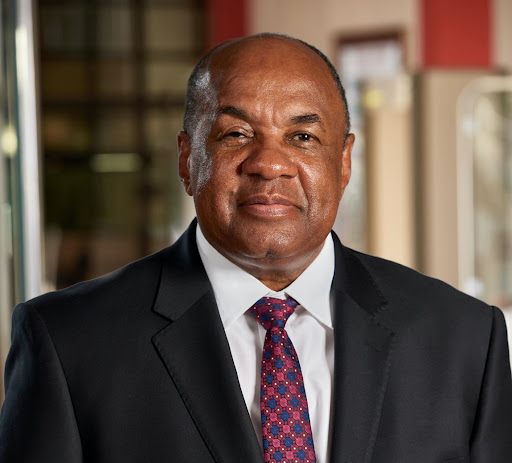 The monetary policy committee of the Bank of Namibia has kept the repo rate unchanged at 3.75% to continue supporting the weak domestic economy that is still being weighed down as another COVID-19 variant triggers renewed restrictions in many parts of the world.

According to the Bank, at this level, the repo rate is appropriate to safeguard the one-to-one link between the Namibia Dollar and the South African Rand, while meeting the country’s international financial obligations.

Namibia’s repo rate is now on par with the South African repo rate, which was increased to 3.75% recently.

“Domestic economic activity improved in the first ten months of 2021, but uncertainties remain in light of the Omicron variant and its potential impact,” Bank of Namibia Governor, Johannes !Gawaxab said.

!Gawaxab said that the increase in economic activity was observed in major sectors such as mining, wholesale and retail trade, communication as well as tourism. On the contrary, activity in the construction, manufacturing, agriculture, and transport sectors displayed some weakness over the same period.

“Going forward, the domestic economy is expected to grow by 1.5% in 2021 and 3.3% in 2022. A key risk to the domestic economic outlook in the medium-term remains sudden surges in COVID-19 cases and virus mutations with concomitant disruptions to economic activity caused by COVID-19 restrictions,” !Gawaxab added.

Meanwhile, annual average inflation increased to 3.5% during the first ten months of 2021,
compared to 2.2% for the corresponding period in the previous year.

Further, as of 30 November, the preliminary stock of international reserves stood at N$41 billion compared to N$47.9 billion at the end of October 2021.

This decline in international reserves was mainly attributed to the redemption of a US$500 million Eurobond early in November 2021.

“At this level, international reserves were estimated to cover 5.7 months of imports and hence remain adequate to protect the peg of the Namibia Dollar to the South African Rand, as well as meeting the country’s international financial obligations,” !Gawaxab noted. 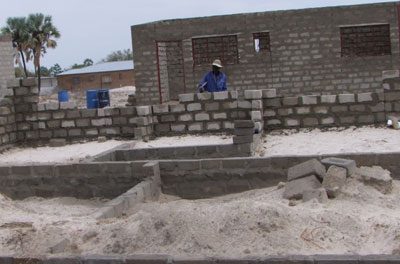 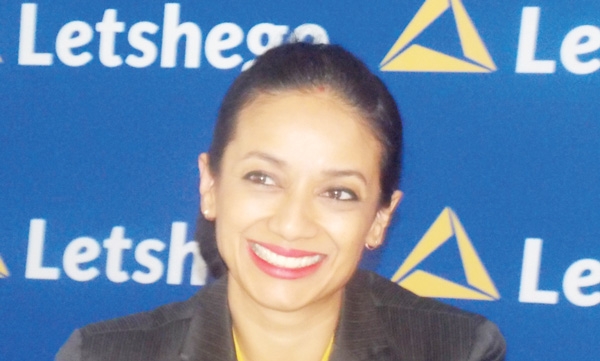