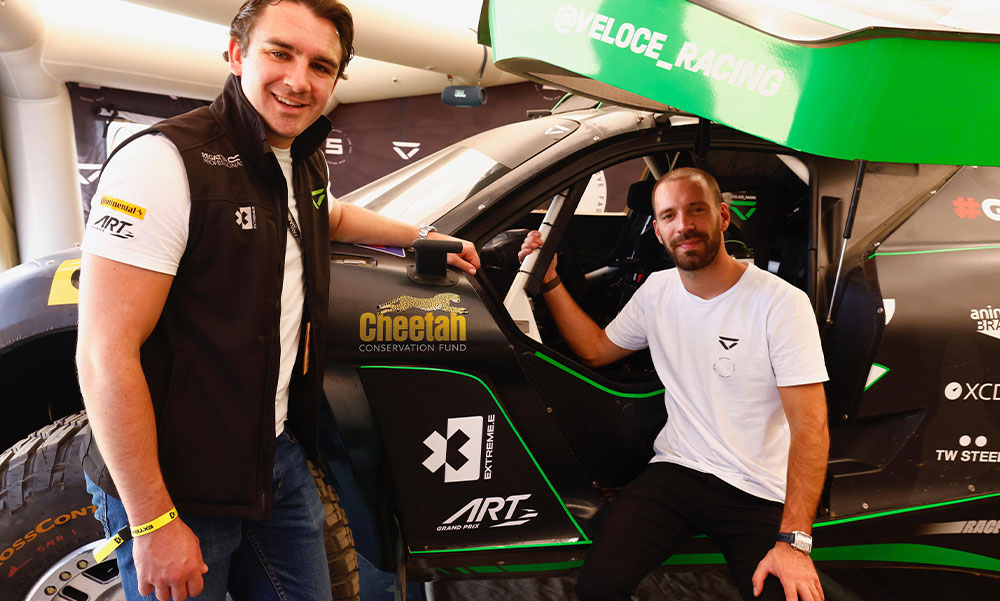 The Cheetah Conservation Fund (CCF) will be partnering with Veloce Racing to raise awareness on the shrinking habitats and populations of wild cheetahs. Veloce Racing aims to ignite positive change for society and the planet with a commitment to support people and biodiversity in the areas of the world where it has a presence.

Co-Founder of Veloce Racing and new Global Ambassador of the CCF Jean-Eric Vergne, said he will put the weight of his brand behind the cheetah by posting messages on his social media channels and interacting with followers to inspire them to support CCF’s mission to save the species. Plus he will engage fans about cheetahs at race events and will make personal appearances at CCF events when his schedule allows.

“By partnering with CCF, we hope to raise global awareness of the plight of the cheetah as this iconic species embarks on the biggest race of its life, the race for survival. I am passionate about the cheetah and am so excited to see this important collaboration come to life. To bring together my love of cheetahs and love of racing is a really proud moment. Together we can and will #DriveChange and #SaveTheCheetah,” said Vergne.

Cheetahs inhabit just 9% of their former range. They are Africa’s most endangered big cat, its future is threatened by the illegal wildlife trade, human-wildlife conflict and habitat loss. Without action, fragile cheetah population will disappear altogether, possibly within our lifetime.

Founded in Namibia by Dr. Laurie Marker in 1990, CCF is the global leader in cheetah research and conservation. Together with partners such as Veloce, CCF aims to secure a future for cheetahs, people and livestock sharing the same landscapes in Africa.

“We are incredibly proud to be partnering with Veloce Racing and we could not think of a more fitting partnership to raise awareness and fund to help save the cheetah form extinction. Trough our association, we hope to make huge strides towards achieving our vision of a world in which people, cheetahs and all wildlife can thrive alongside each other,” said Dr. Marker.

Veloce Racing is a British motor racing team that competes in the all electric off road racing championship Extreme E and the all female single seater series W Series. 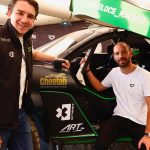 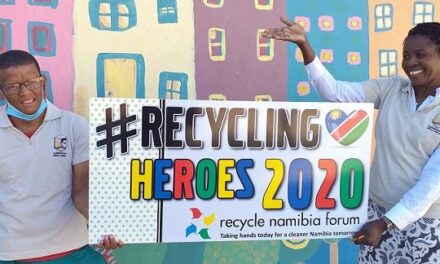 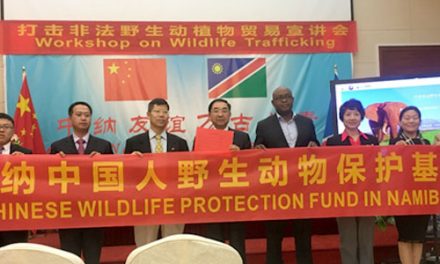 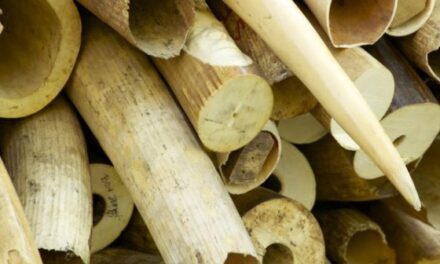