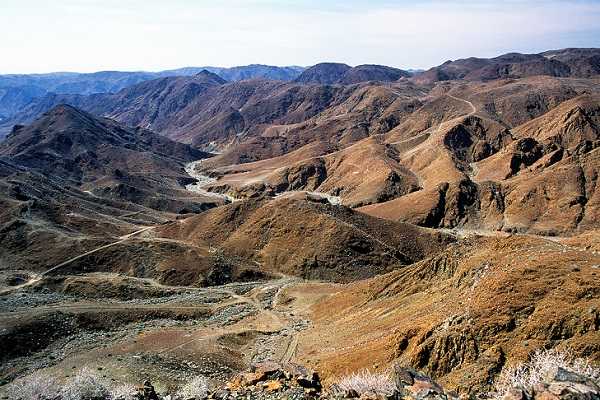 Canadian miner, Deep South Resources received a small victory in its battle to renew the company’s prospecting licence for the Haib copper project, as the High Court of Namibia ruled that no permits can be granted for now over the same area.

In July this year, Deep South took the Ministry of Mines and Energy to court after it refused to renew the company’s permit.

The interdict and restrain order are in force until the final determination of the application to the High Court to review the decision of the Minister to not renew the Haib copper project (exclusive and prospecting licence- EPL (3140).

In a statement issued this week, the company said the High Court will hold another hearing on 16 September 2021, to define the steps forward with regard to the review of the decision of the minister.

The company had received notice from the ministry informing the company that its application for the renewal of its EPL had been denied citing the company’s inability to advance the EPL to Pre-Feasibility and complete the proposed drilling programme as planned.

The company maintains that the ministry was kept well apprised, with no objection on their part, of a proposed change from the Pre-Feasibility study to an upgraded Preliminary Economic Assessment (PEA) and commencement of a full feasibility study. The latter was already started. Moreover, the Ministry issued all permits required for the drilling programme and are well aware that Deep South has completed the programme.

As a result of the ministery’s refusal to renew the licence, the company has terminated all work on site and has proceeded with the retrenchment of its employees on site.

The company said it is vigorously contesting this decision by all means necessary and available under the Minerals (Prospecting and Mining) Act and other applicable laws of Namibia.

In its application for renewal and subsequent representations made to the ministry, the company maintains that it clearly demonstrated having met all criteria under the Act to justify the renewal of its licence. 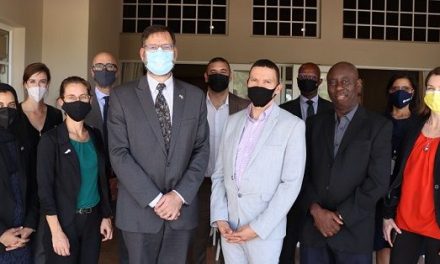 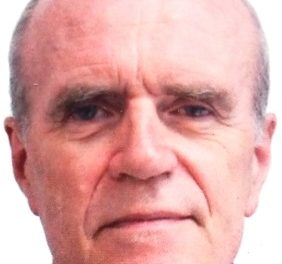