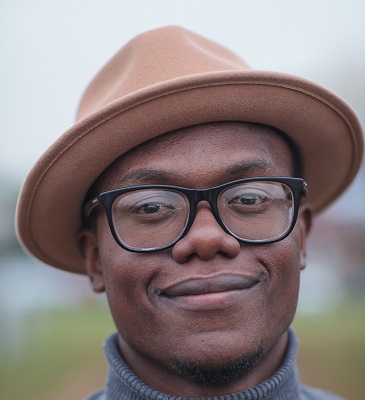 Prize-winning author, Remy Ngamije will discuss his first novel, ‘The Eternal Audience’ of One with award-winning author and hostess, Zukiswa Wanner at the next Virtually Yours session of the Goethe Institute, slated for 11 September 15h00 (CAT).

Described by many as a hilarious, witty and delightful work due to the style of language used, ‘The Eternal Audience of One’ tells the story of a young Rwandan immigrant discovering himself as he navigates circumstances determined by history that sent his family from a privileged life in Kigali to a different one in Namibia.

Acclaimed for the distinct style, Ngamije explained that humour could be used for many things, “Humour can heighten romance, drive conversations or halt it. In the case of this book, humour is used as a vehicle for moving the narrative but not within the context of the tragic events which unfold in the story.”

Apart from being an independent author, Ngamije is also cofounder and editor-in-chief of Namibia’s first literary magazine, Doek!. His name is recognised across the continent and critics have hailed ‘The Eternal Audience of One’ for the tone of the writing that is defined as “millennial”. This makes it appealing to the younger generation who could relate to experiences of friends in cosmopolitan Cape Town, adventurous conquests and the goal of earning a degree from a prestigious university—experiences not always associated with African immigrants and more of other persons in the Southern African Development Community.

Making a connection between the humorous style and war-stricken events may not come across as common sense for many but Ngamije explained it could be used to explore the different ways in which individuals attempt to rebuild their lives after defining traumas.

Ngamije noted certain themes he aims to survey in this writing that tell the stories of people whose identities are influx either due to migration, the passage of time or altered economic, social or political circumstances.

“I am interested in these themes because they make for rich and challenging storytelling. Whenever I encounter them in books, I am always awed by the ways in which talented writers treated these subjects,” he said.

“The most amusing part for me has to be the one of losing one’s virginity as it is an important plot point in the story,” said Ngamije

He explained that as an author, he would like readers to appreciate the small and great difficulties experienced in migration, and also develop an understanding of the curiosity of African millennials.

“In exploring the lead character’s world, I think one gains a clearer understanding of life in migration, transition, and, in some instances, limbo. These are states of mind and life we all experience at some point in time. Seeing them on the page, though, might provide a reader with a strange sense of solidarity, letting them know that they are not alone,” he said.

The Virtual Gatherings are held on Zoom and interested persons may register here and stand the chance of winning a copy.

‘The Eternal Audience Of One’ was first published by Blackbird Books in South Africa in 2019 and is available worldwide. His work has appeared in The Johannesburg Review of Books, American Chordata, New Contrast, Lolwe, Granta, and Lithub among others. 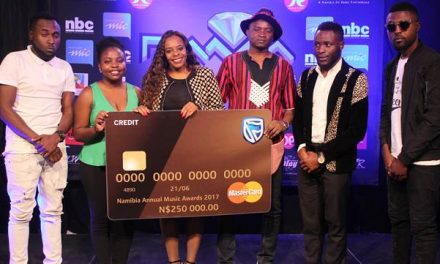