The central bank warned against using and accepting dye-stained South African banknotes that may have ended up in the country following the substantial looting of businesses in South Africa.

An obvious potential exists, given that Namibia uses the South African rand as legal tender and it is easy for looted South African banknotes to make their way into the country, Bank of Namibia (BoN) spokesperson, Kazembire Zemburuka said in a statement.

“The BoN is hereby cautioning members of the public and the business communities to be on the lookout for dye-stained SA banknotes and refrain from accepting such money as they are unusable in their current state,” he added.

According to Zemburuka, ATM currency protection devices (CPOs) were activated by looters in South Africa during the civil turmoil, resulting in dye-staining of the money.

“CPOs are put in ATMs and cash carrier devices to stain banknotes blue, green, and red in the event of an attack,” he explained.

Furthermore, he said the BoN introduced the Dye-stained Banknote Policy in 2020, which governs how such protection devices can be used locally as a means of currency protection against, theft, robbery, and other related crimes in Namibia.

“It is against the same policy to use or accept dyed banknotes for payments,” he concluded. 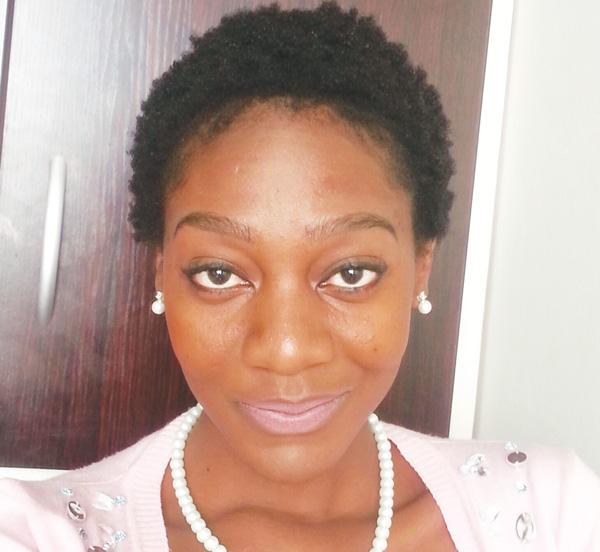 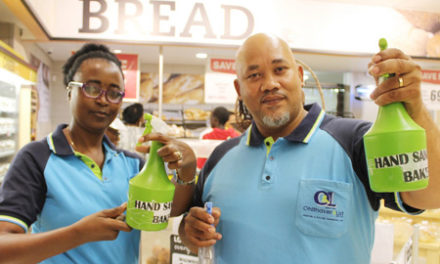 Let us be resilient during this pandemic – O&L

Retailers’ transactions valued at US$34 trillion