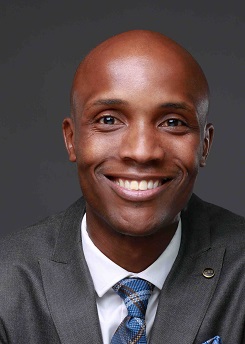 Mufaro Nesongano, NWR Corporate Communications, Online Media and Sponsorships Manager in a statement said through this programme, an opportunity to showcase NWR’s lesser-known resorts will be presented.

The first-ever Social Media Influencer Programme will run from 1 July 2021 to 31 October 2021.

Nesongano said over the years, NWR has seen how social media has become an essential part of how travellers decide on their next destination.

“For instance, if one sees a social media influencer posting about a particular destination, as an individual, it’s normal to become curious about this place they are posting about,” he added.

“By using #NWRMoments, individuals will find all the relevant posts from the different influencers. These posts will also be available on our website. We will offer each influencer free accommodation, an opportunity to undertake an activity at our resorts, and meals for them and a partner, excluding drinks and transportation. The duration of each visit will depend on the distance of each of the places they travel to,” Nesongano said.

Social Media Influencers interested in partnering with NWR have until 31 May 2021 to submit a two-page proposal highlighting why they should be chosen. They will need to email their proposals to [email protected].

Each Social Media Influencer will have the opportunity to visit any NWR facility with the sole aim of generating travel content for their followers as well as NWR social media followers.