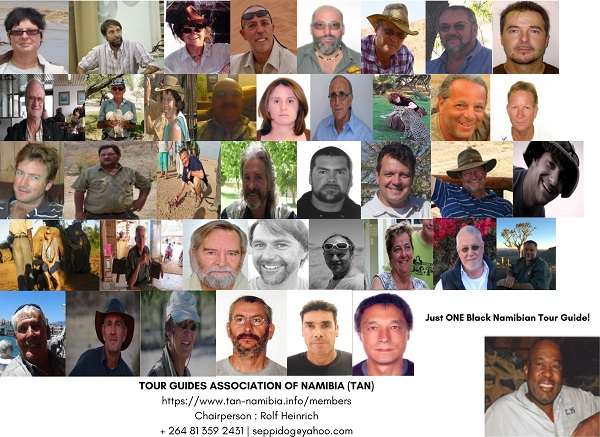 By Blow the Whistle.

As an organisation, Team Blow the Whistle have received numerous complaints from tour guides in Namibia about the racial discrimination at the Tour Guides Associations of Namibia (TAN) and the way it has been run.

We feel that most of the complaints have been swept under the carpet, however some tour guides have now come forward to talk about it in the hopes of things changing for the better.

From the approximately 2000 tour guides in the country, there are only 41 members of TAN and from that only one black Namibian tour guide is represented. The Chairperson, Rolf Heinrich has been running things to benefit themselves and has never responded to most media queries and anyone who asks questions is removed from the group and further communication.

We, at Blow The Whistle, firmly believe that this is absolutely unacceptable in Namibian in this day and age, and one needs to do proper investigation into this regard. We have contacted a few tour guides and they have given their account on how things work, and this is on par with the history of Southern Africa.

We therefore ask and implore that investigation be done so that we can look at it on a deeper level. 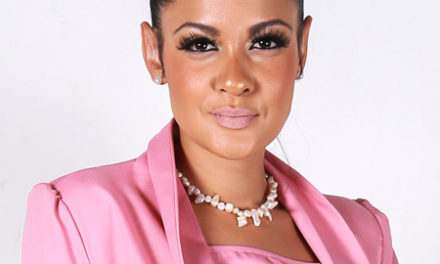 A year under review as an entrepreneur