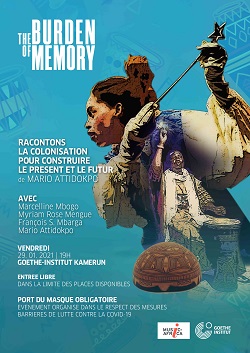 The Goethe-Institut Namibia and network in Sub-Saharan Africa recently announced the deliverance of artistic works under the Burden of Memory project fund that features a collaboration between Trixie Munyama from Namibia and Christian Etongo from Cameroon.

The Burden of Memory aims to confront and explore the German colonial history of independent African states and how that colonial past is present till today through various forms of expressions and norms highlighted by theatrical performances, visual art installations, musical productions and videos.

According to the organisers, both Namibia and Cameroon have something in common – they were colonised by Germany (1884 – 1916/19) and with this shared history, Hidden looks at the existing economical, cultural and political structures which continue to influence both countries as remnants of the past that are strongly embedded in the present time.

The work attempts to interrogate this inbetween-ness of the past and present as an idea of commemoration using rituals of memorising and cleansing the residues of trauma within the lived spaces as well as consciousness of the people merged from both countries.

The partners’ existing works on German colonial history looks at the subject of mourning, of forgiving the past as a form of restitution for the victims and generation of this history in a manner that speaks of ownership and dignity using performative acts of rituals within a contemporary frame whilst looking at the crimes commited against the natives including the genocide of the Ovahereo and Nama, and the assassination of the main Cameroonian leaders and bloody repression of Cameroonians.

The organisers said more information regarding the performance in Windhoek, Namibia on 26 February 2021 will follow closer to the date.

For more information on the project is an overview of the scheduled performances, follow this link https://www.goethe.de/ins/cm/en/kul/sup/burdenofmemory.html 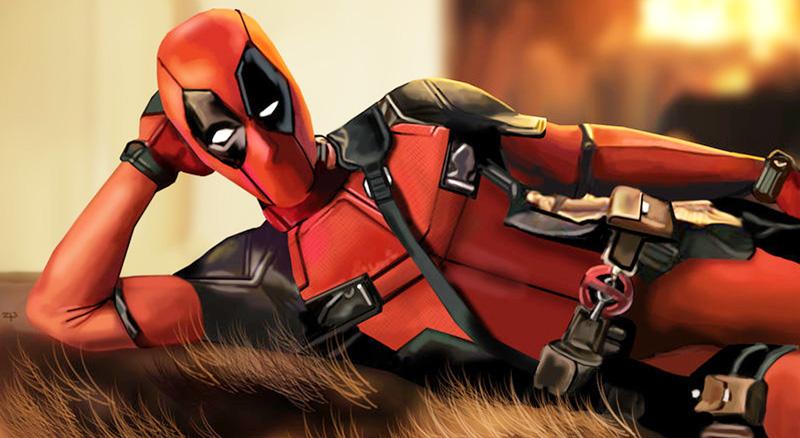