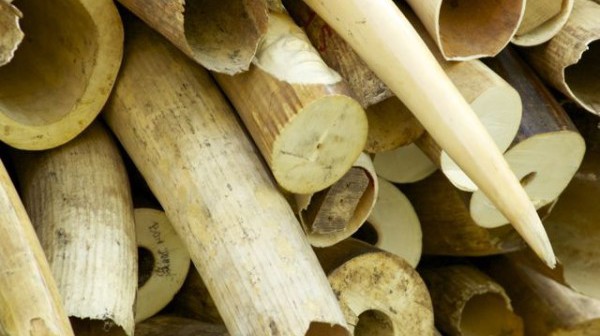 The Minister of Environment, Forestry and Tourism, Hon Pohamba Shifeta raised concern over the interference of international animal rights groups in Namibia’s plans to trade its large cache of ivory.

Shifeta said the value that can be generated from trade in ivory is currently severely compromised by the actions of animal rights groups who have influenced decisions at the Convention on International Trade in Endangered Species (CITES) and thus undermining Namibia’s conservation programmes.

“For how long this is going to be the case is unclear, but our tolerance is being severely tested,” Shifeta said while speaking at the National Elephant Conservation and Management Plan Consultative Workshop in Windhoek on 19 November.

Shifeta said the country has major stockpiles of valuable wildlife products including ivory which it can produce sustainably and regulate properly, and which if traded internationally could support its elephant conservation and management for decades to come.

The minister added that while the country favours a collective approach on the regulation of international trade, it has to act in the interests of conservation and the rural people that are important in determining the fate of elephants in the long term.

“Elephants are part of the natural resources of Namibia over which we have full sovereignty and there is a limit to how much external interference we will accept in the use of this resource,” he stressed. 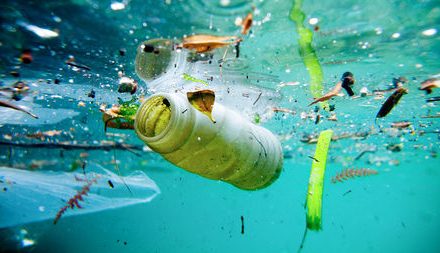 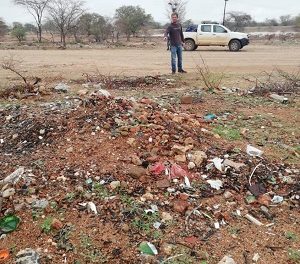