Claim now for Avid and Prowealth

The Namibia Financial Institutions Supervisory Authority (Namfisa) is in the process of cancelling three investment management licences belonging to Avid Investments, Namangol Investments and Prowealth Asset Managers. The move by Namfisa follows the liquidation of the three asset management firms in 2005 and 2009 respectively after the three companies went bust following a series of dubious investments. In a public notice recently, Namfisa urged investors to submit any claims that they might have with the three asset management firms on or before 30 August 2013. Avid and Namangol were placed under provisional liquidation in 2005 after the Social Security Company mysteriously lost N$30 million invested with the two asset management firms while Prowealth was placed under liquidation by the Master of the High Court in 2009 following revelations that over N$100 million invested with the firm had vanished. It was not immediately clear to what extent investors might had been prejudiced by three asset management companies as efforts to get comment from the liquidators Eric Knouwds for Avid and Namangol, and Alwyn van Straaten for Prowealth were fruitless at the time of going to print. In the wake of these scandals, Namfisa as the regulator and supervisor of non-banking financial institutions, said it has been running consumer education campaigns to warn and educate consumers against investing in companies that offer extra ordinary returns for their investments. Namfisa spokeperson, Isack Hamata told the Economist: “A circular to that effect was issued in may of 2005 already and many other such notices as well as informational messages were issued through various platforms. Further, Namfisa started a legislative reform process which would give the authority adequate powers to protect consumers against such practices. The legislative reform is ongoing and Namfisa hopes that the envisaged law will be promulgated in due course after going through all the legislative processes. The trial of seven high-profile officials accused in connection with the N$30 million Avid Investment and Social Security Commission fraud scandal is still pending in the courts. Earlier this year, Judge President Petrus Damaseb postponed the trial to next year.
The accused in the Avid/SSC scandal are Namangol Asset Management Company CEO, Nico Josea; MP Paulus Kapia; Avid Investment’s Administrative Secretary Inez //Gases; former Acting Secretary General of the National Youth Council, Ralph Blaauw and his wife Sharon, Labour Ministry official and lawyer Otniel Podewiltz as well as retired Namibian Defence Force Brigadier, Mathias Shiweda.
The founder of the Prowealth group Riaan Potgieter committed suicide in 2008, and it was only after his death that allegations surfaced that he might have embezzled millions of investor funds. 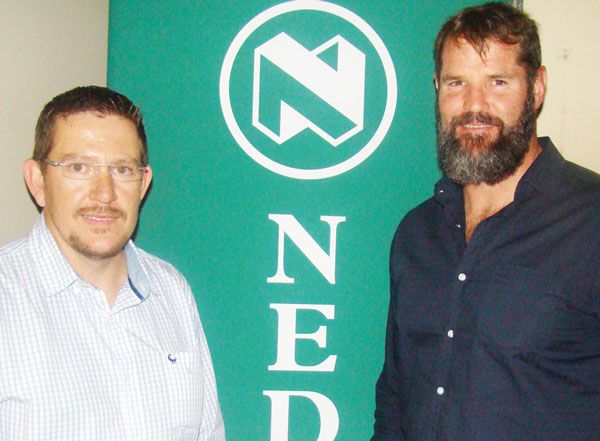