Repeated wild fires destroy and remove valuable grazing resources from large areas and are said to be the second biggest threat to the country’s vegetation, including forests, after illegal logging.
Every year, approximately five million hectares of the grazing lands are negatively affected by wildfires and like rainfall, the occurrence of these fires and the areas that are burned are variable. Monitoring work done by the National Remote Sensing Centre has shown that certain areas are subjected to repeated large scale burning. Outbreaks of fires are usually concentrated in the Zambezi, Kavango, Otjozondjupa and Omaheke Regions.
The Directory of Forestry in the Ministry of Agriculture, Water and Forestry is mandated to ensure the protection and conservation of forests. However, despite the efforts to combat wildfires, the directorate reported that in 2012 alone, 6.9 million hectares of natural vegetation was burnt, representing 8.4% of the total land area.
The directorate is now focus its efforts on the prevention, suppression and monitoring of these fires and came up with a different approach to dealing with fires which involves the community, it is called the Community Based Fire Management Unit (CBFMU).
The Community Based Fire Management Unit involves the help of communities living in fire prone constituencies who participate in forest fire management and fighting operations within the areas.
A draft policy on forest fire presented by the Director of Forestry, Joseph Hailwa, indicate that the main issues concerning fire management are not exclusive to loss of property, human lives and wildlife but also contribute to the loss of natural resources. According to Hailwa, forest fires also have global impacts through the release of greenhouse gases to the atmosphere and reduction in  vegetation.
One of the objectives of the proposed Policy on Forest/Veld Fire Management in Namibia is to enhance capacity at national, regional, constituency and community levels to undertake forest and veld fire management measures, including controlled burning and fire suppression to develop and protect the land resources in collaboration with all key stakeholders.
Forest and veld fires have both positive and negative impacts on the livelihoods of the people and the sustainability of natural resources and according to Hon. Minister of Agriculture, Water and Forestry, John Mutorwa, wild fires place a huge economic and financial burden on government. Mutorwa said that government, through the Ministry of Agriculture, Water and Forestry, spends millions of dollars every year on measures to prevent wildfires and trying to combat those that do occur.
Mutorwa therefore called on all stakeholders to intensify their efforts, to not only mitigate the effects of wildfires but also limit the occurrence of uncontrolled fires.
Speaking at a recently held National Wildfire Conference held in Windhoek, Mutorwa noted that as part of the drought relief programme, government through the Ministry of Agriculture, Water and Forestry has been authorised to drill boreholes in areas where grazing is still available, therefore according to Mutorwa, it will be a waste of taxpayers money if wildfires destroy grazing where water was to be provided through boreholes.
“This year more than ever before, we need to protect our available grazing resources and jealously guard against any type of unplanned and reckless burning,” said the Minister.
The conference, held under the theme “Mitigating the effects of wildfires in Namibia” brought together all stakeholders, public and private sectors to deliberate on ways and means of limiting the occurrence and mitigating effects of wildfires in the country. 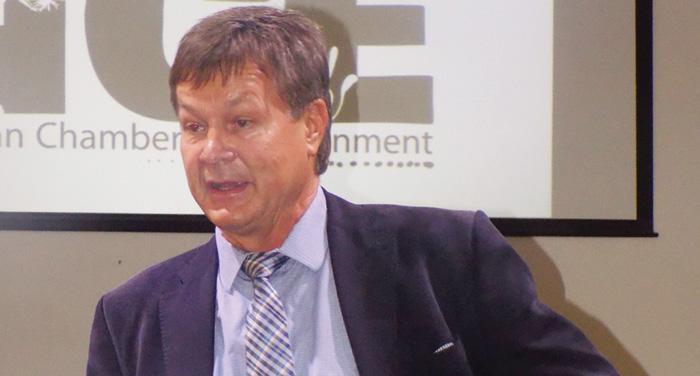 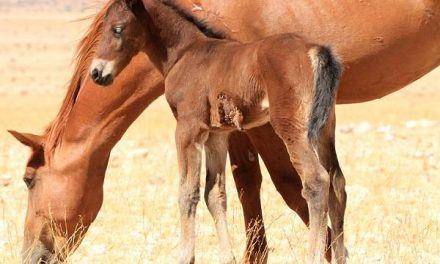 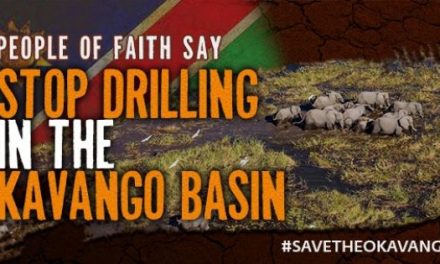