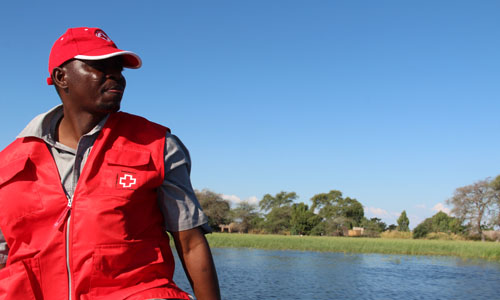 Namibia Red Cross recently announced the implementation of a number of community projects to reduce the risk of disaster in the Zambezi, Kavango East and West, Kunene, Ohangwena, Omusati, Oshana, Oshikoto, Khomas, Otjozondupa and Erongo regions.

The projects include among others, risk communication and community mobilisation focussing on Hepatitis E and Covid-19 in most regions, a fire prevention project to reduce the number of deaths, injuries and socio-economic impacts caused by informal settlement house burns in Windhoek, an emergency drought response project in Kunene as well as several water sanitation and hygiene projects, also in Kunene.

“Since we cannot always reduce the occurrence and severity of natural hazards, we need to focus on reducing vulnerability or increasing community resilience levels as opportunities for reducing disaster risks,” said Bernadette Bock, Secretary General of the Namibia Red Cross.

Similarly, Namibia Red Cross has taken cue from its international counterparts in embracing Forecast-based Financing (FbF) which primes anticipation rather than reaction. Based on forecast information and risk analysis, FbF releases humanitarian funding for pre-agreed activities.

“The implementation of FbF by a Red Cross Society increases their wider preparedness to effectively respond to future disasters and emergencies as auxiliaries to governmental actors,” explained Bock.

Namibia Red Cross joined government and the rest of the world in commemorating the International Day for Disaster Reduction on 23 October under the theme ‘Increased number of national and local disaster risk reduction strategies’. 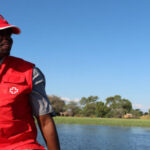 A member of the Namibia Red Cross disaster response team. 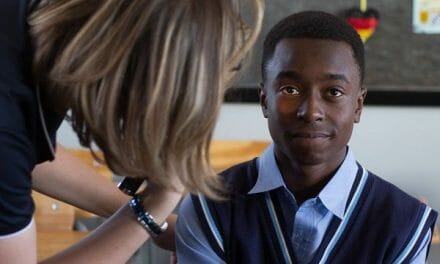 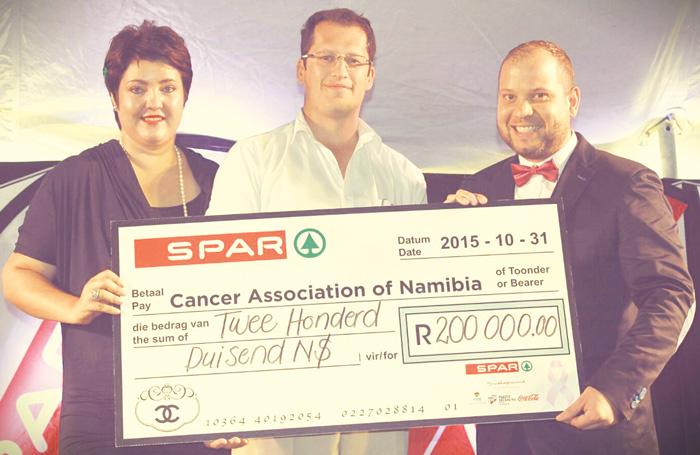