The annual average inflation declined to 2.1% during the first seven months of 2020 compared to 4.3% in the corresponding period of 2019, the Bank of Namibia governor said Wednesday

The central bank governor, Johannes Gawaxab in a Monetary Policy Announcement said the lower inflation was mainly due to the decline in transport, housing and food inflation.

“On a monthly basis, the inflation rate remained unchanged at 2.1% in July 2020. Overall inflation is projected to average around 2% in 2020,” he added.

The governor also announced that the repo rate has also been reduced to 3.75%, a new historic low as well.

Meanwhile, Gawaxab said that the Monetary Policy Commitee also noted the efforts made to support economic activity and bridging the financing gaps left by the pandemic, and is confident that this will further underpin a recovery of the economy. 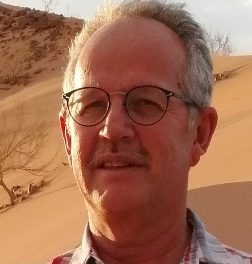 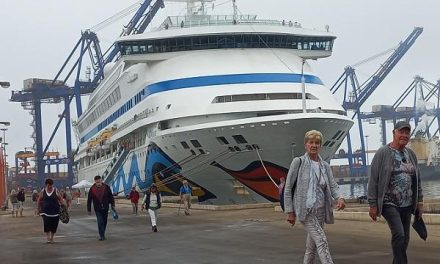 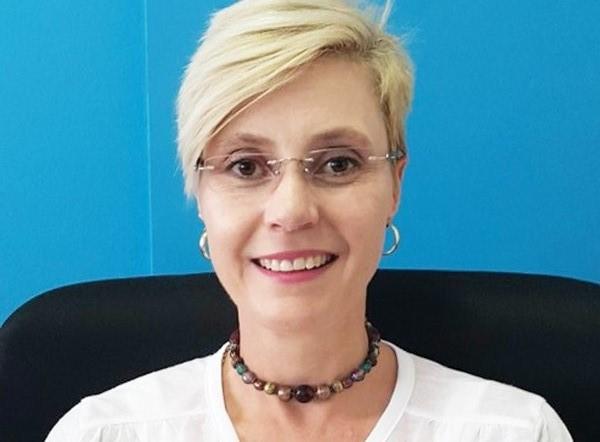 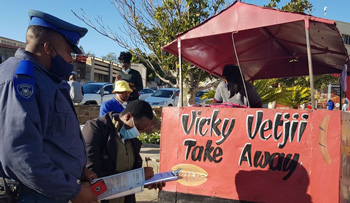