Areva this week exported the second shipment of Sodium Di-Uranate (SDU) produced during the MIDI pilot phase at the Trekkopje mine.
The shipment left the Walvis Bay harbour for the Comurhex Malvesi plant in France which specializes in processing uranium concentrates.
This shipment brings the total uranium production figure for the Trekkopje site to 435 tonnes before the start of the facility monitoring and maintenance programme.
Areva announced last year that the mine, which was expected to start full production in 2014, will go under a US$10 million structured care and maintenance programme until market conditions improve.
The French energy giant said the success of the MIDI project has made it possible to confirm the technical operation parameters for a large-scale alkaline leaching facility, a first in uranium mining. While the site is mothballed, an on-site team continues to work on further improving facility operation to be ready to restart operations once the global uranium market have improved.
Hilifa Mbako, Areva MD said: “The skills and the good performance of our project, operations, radiation protection, maintenance and logistics teams have demonstrated that the aims of an industrial pilot programme such as MIDI could be achieved. Thanks to their combined efforts, Areva was able to exceed its initial target of 410 tonnes of uranium in Namibia in 2012 and 2013” 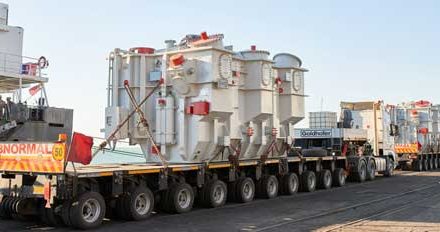 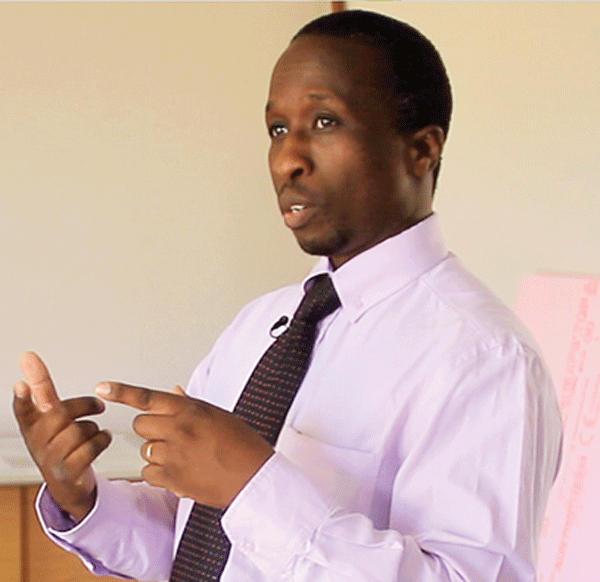