Former Zimbabwe farmers, Ben Freeth (left) and Luke Tembani, have now scored a major legal victory in the battle to get the SADC Tribunal re-instated.

Two important developments have taken place in the legal campaign to ensure that Zimbabwe is unable to escape its international law obligations arising from its violent landgrab campaign.
In the last week of June, the South African Consitutional Court dismissed Zimbabwe’s appeal against South African court orders authorising the attachment of Zimbabwean Government property in execution of awards by the SADC Tribunal. Chief Justice Mogoeng held: “Lawful judgements are not to be evaded with impunity by any State or person in the global village.”
The Constitutional Court held that South Africa, like Zimbabwe itself, was bound to give effect to awards of the Tribunal.  It noted that Zimbabwean farmers had lost their land without compensation pursuant to an “agrarian reform programme”.  It held that the Tribunal’s jurisdiction was founded on the rule of law, and that the aggrieved farmers had proper recourse to the Tribunal’s protection.
The second development is that South Africa, as a SADC member State, has formally conveyed to the African Commission in The Gambia that it will not be advancing argument on the merits of the case brought by the Zimbabwean farmers before the Commission.  The farmers had lodged a challenge to the decision by SADC members to suspend the Tribunal’s operation following its series of awards against Zimbabwe.
The application asked for an order that would ensure the SADC Tribunal would continue to function, as established by Article 16 of the SADC Treaty.
The application was filed on behalf of Luke Tembani, a dispossessed Zimbabwean commercial farmer, and Ben Freeth, son-in-law of the late Mike Campbell of Mount Carmel farm in Zimbabwe, against the fourteen SADC governments.
The applicants submitted that closing the SADC Tribunal to individual access deprived 250 million inhabitants of SADC countries of access to the only international law court in the region when justice systems have failed them in their own countries. The effect of the closure is to prevent the Tribunal from hearing cases where governments had committed human rights violations and domestic law has offered no relief.
“I am calling for Africans and the world to raise their voices so that younger Africans in the future may be protected from the injustices that continue to take place without recourse. It’s time that those who care about the poverty and hunger in Africa speak out for justice and the rule of law so that Africa’s potential can be unlocked and its people can thrive,” Tembani commented. 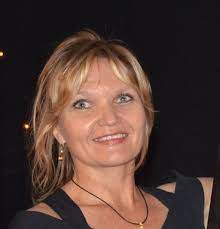 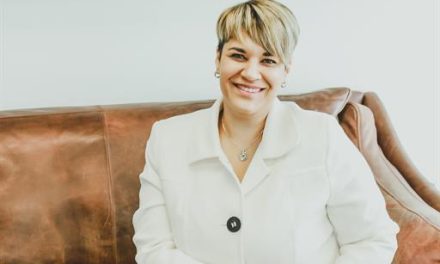