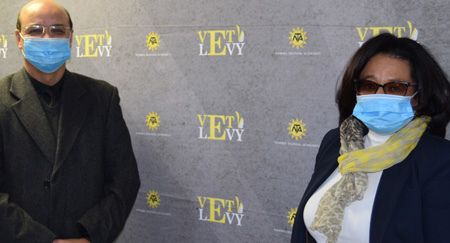 The Namibia Training Authority, announced that despite a possible income loss of approximately N$65 million, registered employers will not be required to pay the Vocational Education and Training (VET) Levy for a period of two months, namely July and August 2020.

The authority’s CEO Jerry Beukes at a press conference this week said that they believe that this measure will reduce some of the pressure that continues to accumulate on Levy-paying employers and their already constrained cash flows.

Beukes said that this payment break follows a recommendation in this regard by the board of the training authority to the Minister of Higher Education, Technology and Innovation and the Minister of Finance, which both Ministers acceded to, recently.

“The reprieve will amount to a reduction of approximately N$65 million in projected income from the collection of levies, for the 2020/21 financial year. This reduction will not impact the ongoing implementation of strategic transformation and expansion interventions in the VET sector adversely, nor will it affect the sustainability of the VET Levy programme,” Beukes said.

He urged employers to however continue to submit payroll declarations for the two months as this reprieve does not include the writing off of any outstanding penalties and interest.

Mining to resume at Elizabeth Bay 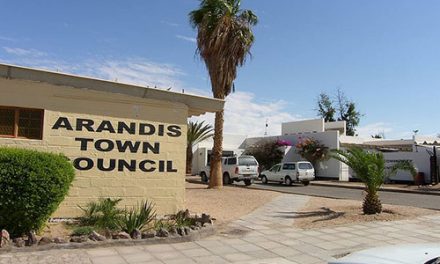