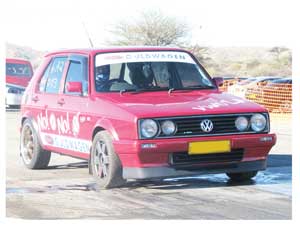 Robbie Reschke in his 2.0i Citi Golf

“I race for the fun and and thrill of it” said Robbie Reschke, one of emerging driver in the local pool of racers. Having won numerous races in the past with the best times, energetic racer Reschke, is becoming a household name at the popular drag racing events.
In his last race, Reschke made it first to the finishing line and now holds the first place in this car racing category with 27 points. The car rental salesman who works at Asco Car Hire is aiming for first place at this year’s Nationals after sharing the second position with another racer in 2012.
“I race for the fun and the thrill of it, but this is only possible if you are involved with the right people,” said Reschke.
The seasoned racer, who competes in the aspirated class for 4 cylinders with his 2.0i Citi Golf, joined the Raw Motor Club in 2012 in order to qualify for the Nationals. “In 2007 I got involved in “Street Drags”. So I got into trouble and turned to the Strip in 2009 and later started racing in the Nationals in 2012,” he told the Economist.
He said he plans on getting a track car next year with the same options as his current racing car as his wish is to compete with the South African crew. “I just have to see if I can get a sponsor; this is a more expensive line of motorsport. The Speed and Sound and South African crews have some impressive cars and drivers. Once at their level of competiveness it will be a dream come true,” he said.
Although drag racing or ‘Street Drags’ as they are affectionately known, usually attract a lot of spectators as well as racers, these events are said to lack competitors and in the process limit the true potential of the events.
Reschke adviced up and coming racers to start small and invest in their cars if need be. “Drag Racing does not require too much finance. If you have a car and the passion for drags then you can race. Upgrade if you can to stay competitive and remember to get to know people and ask for support, it will not come to you,” he said.
He further maintained that in motorsports racing, one needs to have a lot of confidence and self-discipline in order to stay focused. Reschke said he is fortunate enough to receive advice and support from companies such as Godwagen Windhoek, Fastfit and mentor Robby Eichhoff.
“At the end of a race, if you had fun then it was a good race and having set the best racing time is just a bonus!” he exclaimed. 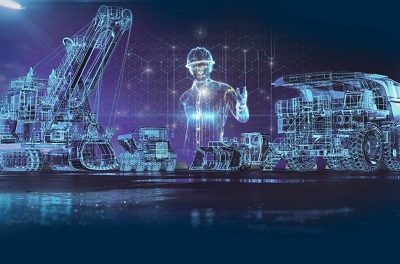 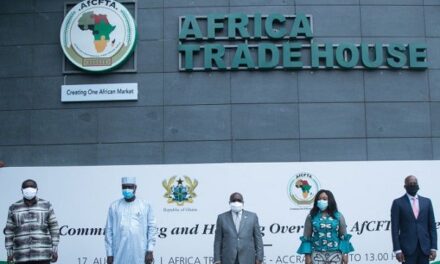 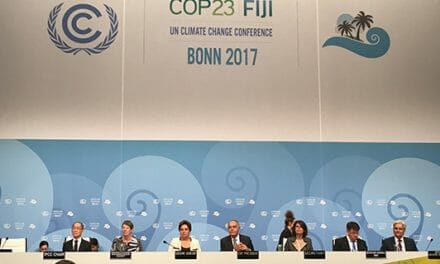