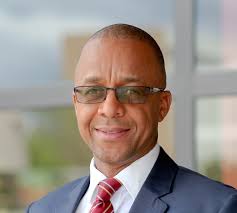 The central bank, the Bank of Namibia (BoN) has appointed Ebson Uanguta as the governor following the appointment of former governor Iipumbu Shiimi as Minister of Finance.

Uanguta will head the central bank on a temporary basis until a permanent appointment is made, a statement released on Monday said.

“During this transitional period at the Bank, the Deputy Governor, Uanguta, who until most recently served as acting Commissioner of NAMRA, is performing executive responsibilities in conjunction with the Board of the Bank. He will be supported by the senior management team,” the statement added.

Meanwhile, the Bank thanked Shiimi for his stewardship, and exemplary leadership for the past ten years at the helm of the Bank. 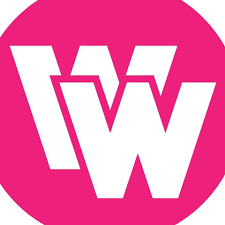 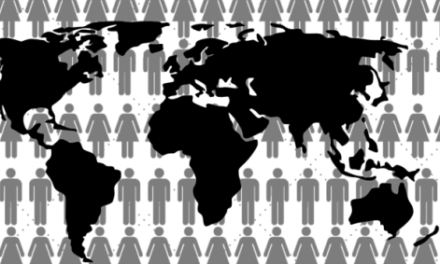 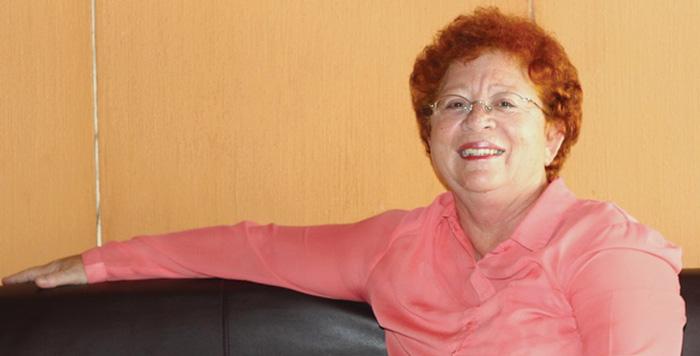