In the Seventies, Eighties and Nineties, capitalism was admired. The standard image of the effective executive was a rapacious leader who seized control of human systems and resources. This individual would typically be self-gratifying, ruthless and Machiavellian.
The typical source of the image is television, which has little or no basis in reality, or depth. In truth, the phenomenon has been better described in studies of executive psychopathy and organisations which behave in a psychopathic manner.
Various scandals, including Enron and Madoff’s scheme have brought into sharp relief the negative consequences of this behaviour. The stories that emerged from the 2008 / 2009 financial crisis showed the global impact of this type of behaviour. The questions posed about sustainability of economic systems and their impact on social systems add fuels to the fire.
Change comes slowly, but as indirect costs of negative behaviour mount, it is coming. Organisations are being held accountable, or accountability is being demanded.
The most eloquent statement probably comes from Mervyn King (King Report Mervyn, not Bank of England Mervyn). He stated that there are two levels to governance, the first being adherence to the forms of reporting and the second being a meaningful drive to satisfy the requirements of various stakeholders.
It is an oversimplification to state the second level of governance as an economic phenomenon. The various levels of economic systems which surround an enterprise obviously are the most visible, but the point is that these systems have a strong social impact.
One good example lies in land acquisition for large-scale agriculture. Big tracts of land are being acquired by national and multinational entities. These may be used for feeding distant populations or to produce raw materials for biofuels, both of which are superficially noble goals. However in the context of displacement of local agriculture, the impact can be disastrous.

In this case, there is a definite trend on the part of a significant number of consumers and other stakeholders to demand equitable outcomes for local agriculture and a reduction in the length of the chain. It’s a straight-forward questioning of the social purpose of the organisation. The consumer and stakeholders evaluate the governance of the organisation and make behavioural choices which impact the bottom line and operational freedom of the organisation.
In the age of hyper-transparency, driven by social media and social reporting, there are more than enough examples to go around.
There is obviously an economic trade off in the perception of value. For instance the availability and cost of cornflakes can reduce the perception of value inherent in governance which stresses sustainable principles. However, where products are in parity and there is enough disposable income to absorb the premium on the governance principles, broader behavioural change driven by social pressure, will win the day, if not sooner then later. In a nutshell, is your bowl of cornflakes responsible for someone else starving?
This may change as the relationship between resource availability and population growth becomes more difficult, but for now, take it as the trend.
There is a clear case for conscious consideration of sound social purpose or economic stewardship in the values of the organisation. Trade-offs should be evaluated regularly with reduction of indirect costs of socio-economic disruption as the ongoing goal, across the range of stakeholder groups.
Finally, reconsider social responsibility. The traditional exercise of social responsibility without the high ground of social purpose is no longer sufficient. Increasingly savvy stakeholders and consumers will see these exercises as ‘robbing Peter to pay Paul’, and will not value them, or will value them negatively. 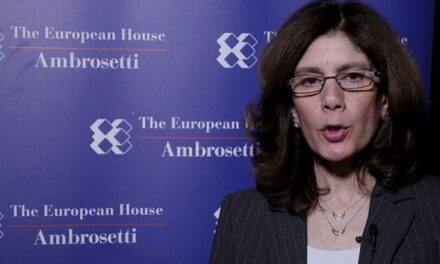 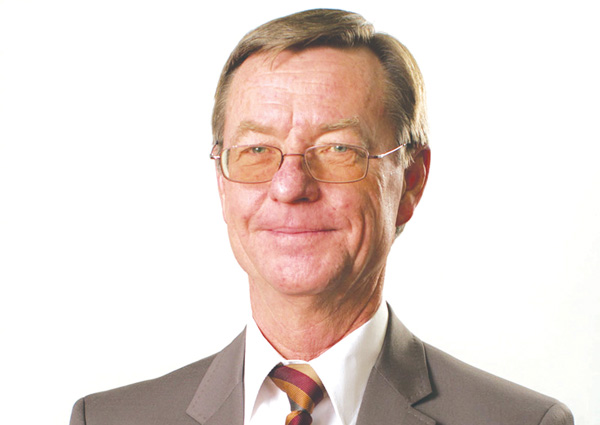 A bad weather warning on the horizon?