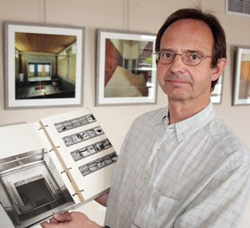 The Namibia Scientific Society will be host a talk titled, ‘German records in the National Archives of Namibia- an under utilised resource’? by Werner Hillebrecht on 29 January at 19:00.

Hillebrecht will present the German language records in the National Archives and correct some common misconceptions about this important archives section, which consists of official German government records, private papers and company record, copies from German archives and papers confiscated from German Namibians during World War II.

He will ask and answer questions on how the German records got there, what can one find and how to find it, what is missing and why, who is using those records, the ‘old German handwriting’, how can one learn to read it, preservation and digitisation, are these records in danger and will the Archives continue collecting German records?

Werner Hillebrecht was born in Germany in 1949 and has studied chemistry, worked as a printer, qualified as a nurse and has started collecting Namibian documentary information in the context of the German anti-apartheid movement since 1978.

In 1986 he created the bibliographic database NAMLIT at Bremen University, an effort that is still being continued to this date and since independence he lives in Namibia where he worked at the National Library and the National Archives for 23 years, focusing on making their resources more accessible. 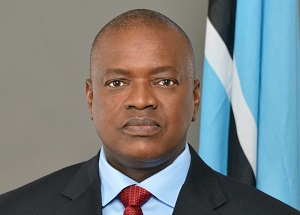 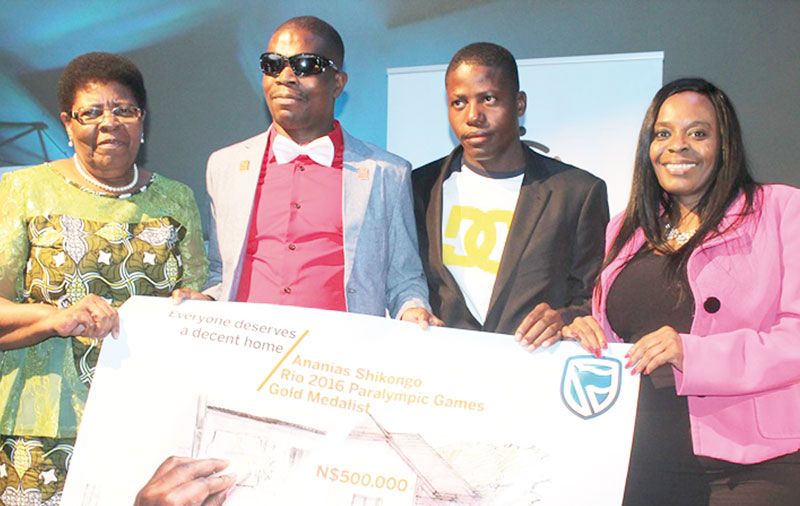 Blood services appeals for donations ahead of festive season