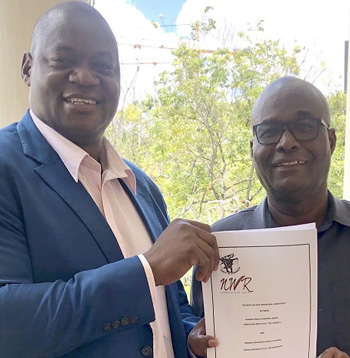 Following the recent 2018/2019 wage negotiations, Namibia Wildlife Resorts and the Namibia Public Workers Union revised their recognition agreement to develop and regulate the equitable relationship between both parties.

“For the past 17 years, the Namibia Wildlife Resorts has officially recognised the Namibia Public Workers Union as the exclusive bargaining agent. However, there was a need to revise the agreement to allow it to meet the needs of both parties. Therefore, this revised agreement will help regulate industrial relations between the Namibia Wildlife Resorts and the union to develop and regulate the equitable relationship between the parties,” Andumba said.

The Union has recommitted to the improvement of the benefits and the condition of service of its members through a collective bargaining process as provided for in this revised recognition agreement.

“I would like to echo the words of Mr Andumba who rightfully said that without mutual respect and cohesion between the shop stewards and Namibia Wildlife Resorts Management we would not have concluded this revised recognition agreement. Therefore, I thank both teams for their hard work. I look forward to win-win wage negations to ensure the sustainability of the company and the betterment of our employees,” Dr Matthias Ngwangwama, Namibia Wildlife Resorts acting Managing Director said. 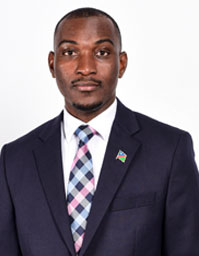 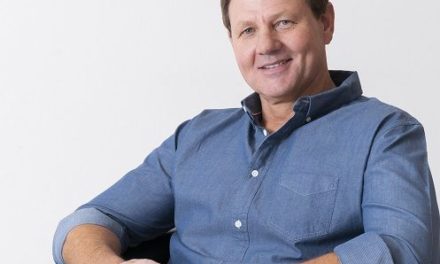 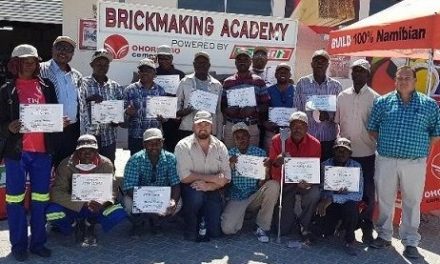