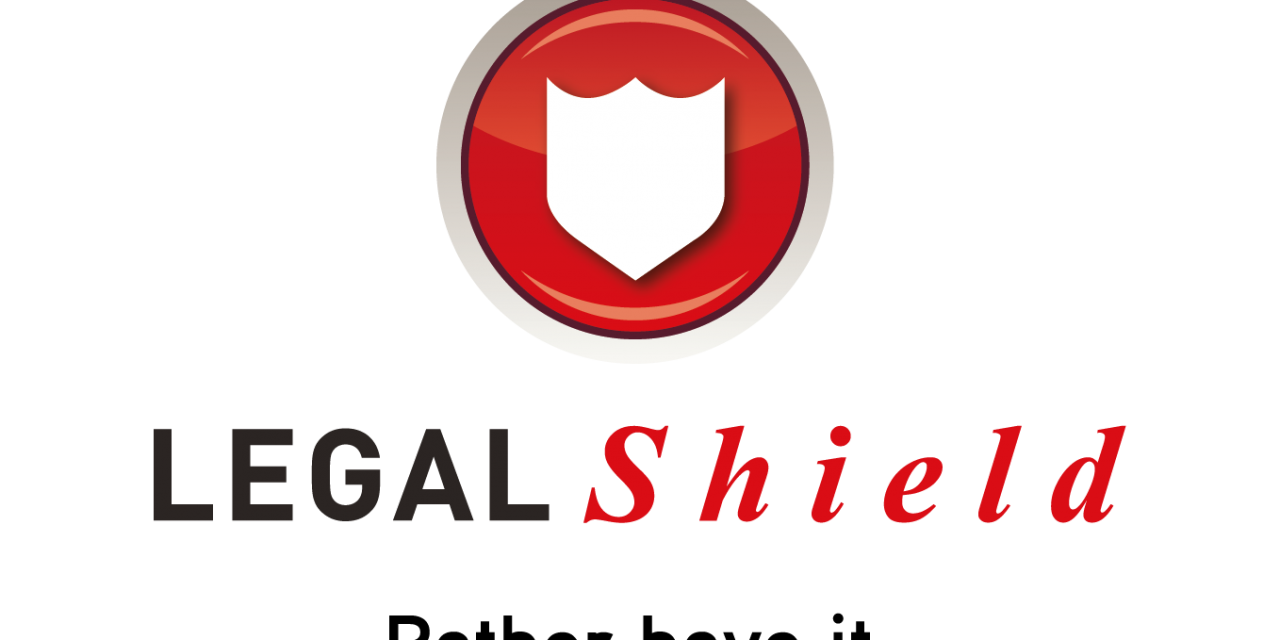 Micro-insurer, Legal Shield has long been hunting for an opportunity to expand its lucrative business model into the large South African market, and beyond into the Southern African Development Community.

The opportunity its parent company, Legal Shield Holdings was looking for presented itself in the form of the South African company Constantia Risk and Insurance Holdings (Pty) Ltd. The Constantia equity will be acquired from the current shareholder, Conduit Ventures for a whisker over N$2 billion.

In a SENS announcement on 06 December 2019, the ultimate Legal Shield control shareholder, the JSE-listed Trustco Group stated “Shareholders are hereby advised that pursuant to the cautionary announcement Trustco, Legal Shield Holdings Limited (“LSH”) and Conduit (“the Parties”) entered into a binding term sheet on 6 December 2019 in terms of which LSH shall acquire all the shares and claims (“Sale Equity”) held by Conduit in Constantia Risk and Insurance Holdings Proprietary Limited (“Constantia”) and Conduit Ventures Proprietary Limited (“Conduit Ventures”) for a total consideration of ZAR 2,000,004,232 (Two billion four thousand two hundred and thirty two Rand).”

Constantia’s assets exceeds R2.1 billion, it has capital and reserves of R699 million, recorded revenues of R2.1 billion and an accumulated loss after tax of R582 million.

Legal Shield Holdings has assets of N$5.8 billion which includes Trustco’s banking and finance divisions, it has capital and reserves of N$2.1 billion, recorded revenues of N$1.5 billion and profit after tax of N$900 million.

Although the effective date for the transaction has been set on 01 December 2019, there are many precedent conditions which first have to be met to make the deal effective. If this is not accomplished by the intended closing date on 31 March 2020, the deal will be off unless extended in writing by both parties.

Finally, the deal will be subject to shareholder approval at a special general meeting. A circular explaining the detail of the transaction will be issued in due course, Trustco Group Holdings said on Monday 09 December in a statement announcing the deal. 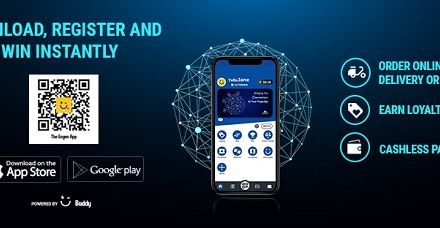 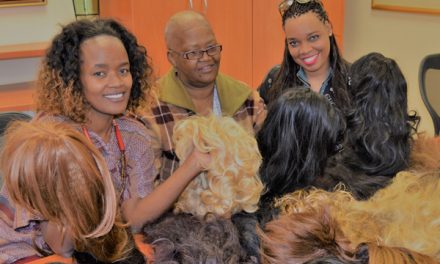