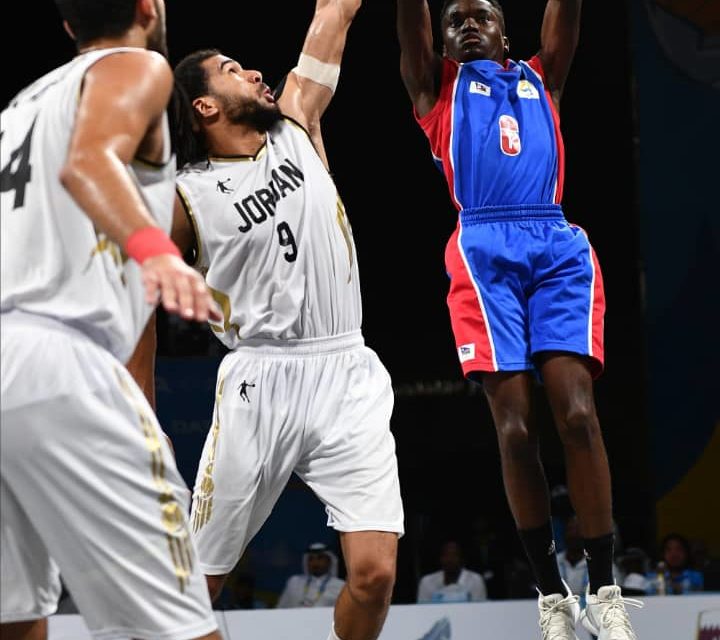 The 3×3 national basketball team recently competed in Doha, Qatar at the Qatar 2019 World Beach Games earlier this week, were they emerged 14th out of 16 countries, putting the country above Togo in 15th and Uganda in 16th position.

The team of four male representatives travelled to Doha to partake in Under 23 3×3 men’s division.

Game one was played on Monday, 14 October. Taking on Ukraine in their first fight for a win, the boys fell short six points in a game that ended 20:14 for Ukraine.

On the same day the team took on Mongolia at another attempt to come out victorious but again the score ended in the other teams favor with Mongolia winning 21:12.

Their final match up was on the Tuesday, 15 October 2019. Jordan was the team’s final competition and this game ended 21:15 for team Jordan.

The finals were played on Wednesday with the fight for bronze won by Mongolia who beat Ukraine 20:16.

The gold medal was taken by the Russian Federation who won 21:19 in a nail biting final against Brazil.

“I am proud of my team and for how far we have come. This is only the beginning of the country’s journey towards becoming a household name in the 3×3 world. We have seen what the other teams have to offer and now we know what to work on and improve not only as a team but as a nation,” Team captain, Mantius Amukoshi said.

With their 10-day stay at the Ezdan hotel ending, the team and delegation of seven will return on Friday, 18 October and will be expected to be on home soil on the Saturday.

Namibia is non-Olympic country but with more competitions and opportunities such as these, rankings can be boosted enough to grant them open doors, a statement read.

Meanwhile, the Namibian Basketball Federation with the support of the Namibia National Olympic Committee aim to compete at the Olympic games come 2024. 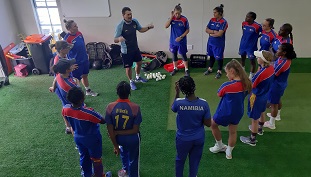 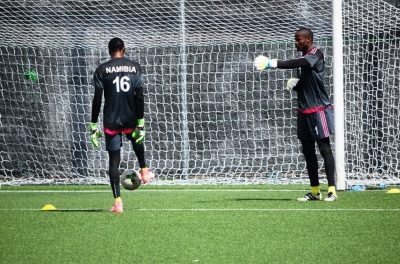