The pilot project is one of the pioneers of VGI technology and electric vehicles in Namibia and the first of its kind in a UN compound in Africa.

Speaking at the event, UNDP Resident Representative to Namibia, Alka Bhatia said the electric cars that were being showcased are extraordinary.

“As you will hear from the presenters, the cars come with quite interesting technology known as Vehicle Grid-Integration that sets these cars apart from other electric cars,” she added.

According to Bhatia Namibia is making great strides in the energy sector and by using the cars and charging them through the solar energy, the move will contribute to UN’s Greening the Blue efforts and reduce our carbon emissions significantly.

According to Bhatia in 2017 the UN House Namibia adopted solar power with the installation of 104 Kilowatts Peak solar PV system.

“This system has been combined with electric vehicle connected via bi-directional power charger this year,” she added.

Meanwhile, the Vehicle Grid Integration is a way where the electric vehicles can provide benefits or services to the grid by using bi-directional charging or managing the charging time and levels.

Using VGI charging station enable stored energy in the electric vehicles to be sold back to the grid, and it can also provide building load peak shaving and energy shifting, among many other benefits which reduce the cost of owning an electric vehicle in the Country Office.

One of the motives for introducing electric-powered cars into the market is to meet the challenge over greenhouse gas emissions, which contribute to global warming and climate change, the UN concluded.

Caption: Lets go green. Learners pose with one of the electric vehicles during the inauguration of the Vehicle-Grid-Integration (VGI) Electric Cars pilot project at UN House. 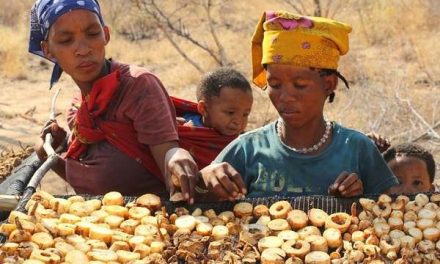 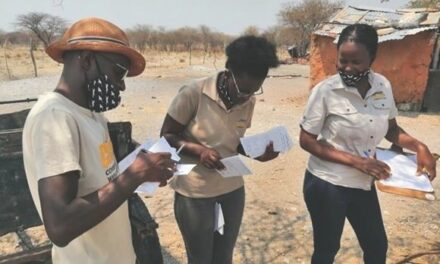