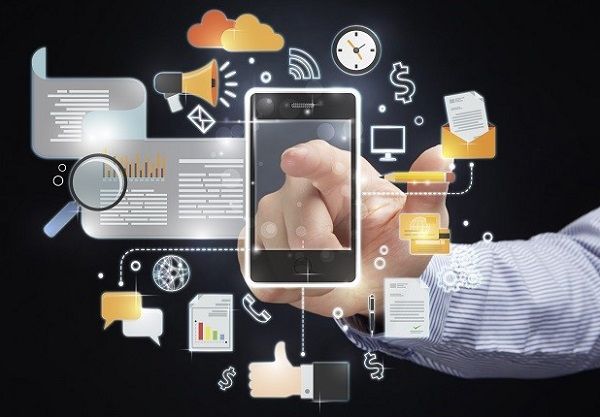 After my husband, Gerhard and I introduced our third Great Dane to our home, eagerly anticipating the need to build a fertilizer factory in our backyard to co-fund the dogfood bill, my sister hit me with a question that became a true measurement of life; ‘when is enough, enough?’

This is a special question that encourages you to allow for mistakes and to find the courage to turn them into better stories.

It’s what is said to whom and at what time that bears lasting impact. Words to one influential person,that could change his or her or your life. From here, it could expand to challenge or enrich others’ perspective of a concept by making its perceived vulnerability and understanding relevant. Don’t tell me ‘big business’ does not have its own set of vulnerabilities. If you want to sound fancy, you’ll call it reputation risk management but if you are honest in the way you manage it, it will resonate better with your audience.

It’s not a right or entitlement not to answer the tough questions; if you put yourself out there or participate in a movement, you have to be vulnerable about it. If you hide from it, instead asking others to ‘talk for it’; expect less tolerance to whatever you have left to say at the end. Expect that you’ll learn as you go, and for that you’ll pay as you go on top of whatever long-term investments you have made (the goodness in your business needs consistency).

As individuals (a good 7,7 billion of us) our ‘high expectations’ are often left unmet in the world of public communications, and it’s mostly our own fault. We fail at meeting our own standards or the standards of what we want to ‘achieve’ from an audience, because you may not have yourself or your business model (identity, culture) sorted out as a result of being all tough and systematic all the time. Maybe it was dumped on you, or you tried to clone something that looked good, but it just did not fit.

The part where social media is called out for being a great platform for ‘accidental narcissism’ explains why we think that all content we create (in that moment, in that context) should be abrakadamn-fabulous, right? No! I remember posting a big ‘miss’ of what I thought would be a good brand mascot on social media and it took only two comments on my post to leave that mascot to forever roam the bush in peace.

I simply assumed it was cool – full stop! and did not bother investigating why it was ridiculous. When we make a mistake; we want to ‘control, alt, delete’. It originates from feeling embarrassed which we were taught is a bad thing – so go sit in the corner and feel bad about it.

However, what would happen if we embrace it, learn from it, and who knows, eventually joke about it – because that’s ultimately part of the good story of ‘the becoming’. I remember hastily deleting a valid comment on a post which seemed more like a formal press release (inappropriate for the platform) and blowing bubbles when the lady made a comment about this mysterious delete during a formal meeting. I could just have said, “shit, sorry, I got a fright when I saw that a professor (that I would have liked to impress) made a comment, so I tried to make it right without owning it, and learning from the valuable input”.

In business, we can set this scene differently. Assume you’re excited about a new product, brand or business idea and you press the button to launch this rocket; and next to nothing happens. Consider that you’re bouncing onto the screen of someone that was not even aware that rockets exist, nor find them relevant. It’s not a widely discussed nor researched topic that bounce to news platforms (print, broadcast, digital) on a regular basis, and it’s not ‘on the agenda of influence’.

Our best results stem from working with a sensitized audience, with a sense of awareness. Embody this. If we appeal to a need by embodying it from a visionary perspective, we win. Johnny Clegg appealed to the South African psyche, with a genuine sense of mission, by embodying moral courage and putting it to words during the race against Apartheid, and thereafter. He created a rhythm that others resonated with. His timing was on point, but most importantly his heart and soul (of his ‘business) was invested into it. When we ask; what is the shared vulnerability here (otherwise dubbed weakness that’s ‘control alt deleted’), we create platforms for enabling change. Note that it’s present tense, and ongoing.

To recap my introductory sentence: – the courage that leads to a better story, was allowing (trampoline terminator) Raka (the Great Dane) to ‘move in’ with one of my best friends, because we did not cope well with her superpowers. But, she got promoted and became the ‘night watch’ with access rights to the main bedroom, and privilege to a single bed matrass next to Mia! Now, go make more jokes about dogs and their owners in Namibia (Nevil Basson!). 😉 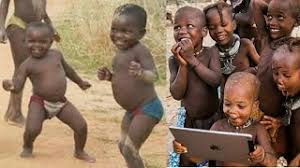 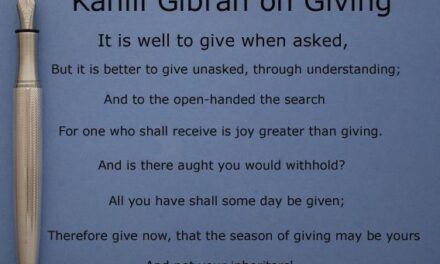