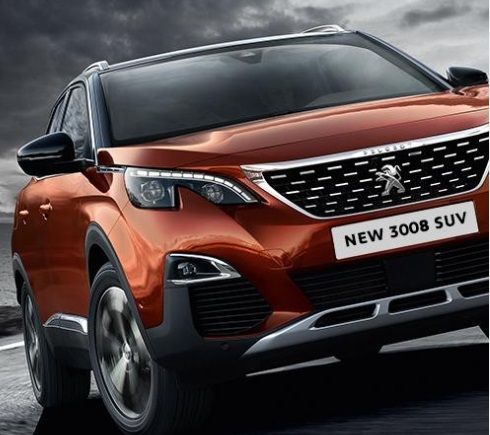 The Peugeot 3008 SUV has just bagged another award in Europe on top of the 65 awards the car has collected worldwide. Recently it was named the ‘New Car of the Year” in the annual Auto Trader awards held in London, UK, making it Peugeot’s most successful model in recent history.

A small quota of the Peugeot 3008 SUV is assembled at Groupe PSA’s facility in Walvis Bay. The first vehicle from this factory entered the southern African market in November last year, only a few days ahead of the facility’s official opening on 05 December 2018.

Groupe PSA sees the UK award as very significant since it is a credibility award based on owners’ perceptions. More than 63,000 3008 SUV owners voted their own personal car to be the best new vehicle in their experience. In contrast, vehicle awards are typically based on journalists’ and other experts’ perceptions.

For the Auto Trader awards, owners had to express their opinions of their cars based on 16 different criteria ranging from reliability and performance to running costs, to form a complete picture of ownership. The UK 3008 SUV owners were also asked about their overall satisfaction with their car and how likely they would be to recommend the model to others. The car score highest for its design, interior practicality, innovative tech and its infotainment system.

Erin Baker, Auto Trader’s New Car Editorial Director, said: “The PEUGEOT 3008 SUV was a stand-out winner and has been highly commended for how comfortable and safe it feels when driving, as well as the quality of its interior and its good looks.”

The number of units assembled in Walvis Bay will be increased gradually until the targetted production volume of 5000 units is reached in 2020. These cars, imported as semi-knockdown units, are intended for the Southern African Development Community (SADC) market.

At the time of the factory’s opening, Peugeot Citroën South Africa said the assembly plant will result in time in greater production capacity for the South African market and will ensure that Peugeot remains competitive in the local market. 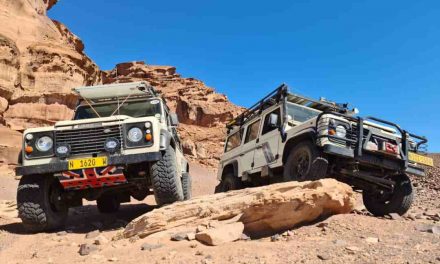 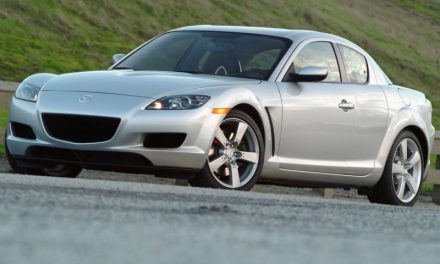 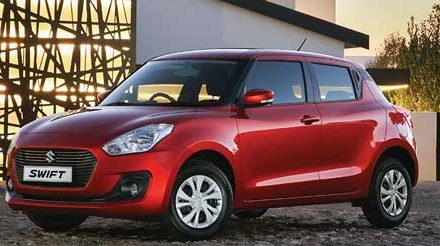