The workshop which includes interactive sessions and discussions as part of the event commenced on 12 April will conclude on Tuesday, 16 April, in Windhoek.

Lord Purvis of Tweed, the CPA UK Delegation Leader said it is an honour to lead the delegation and they are looking forward to collaborating with their counterparts in the National Assembly of Namibia.

“Learning from other democratic institutions around the Commonwealth helps facilitate continuous development, and I hope our relationship with the National Assembly of Namibia will be further strengthened by this visit,” he added.

The Programme has in the last two years, had members of the National Assembly and the National Council have participated in a series of CPA UK programmes and activities, both in Windhoek and Westminister-UK, to discuss, learn and share best parliamentary practices, improving their knowledge and skills to undertake parliamentary responsibilities efficiently and effectively. 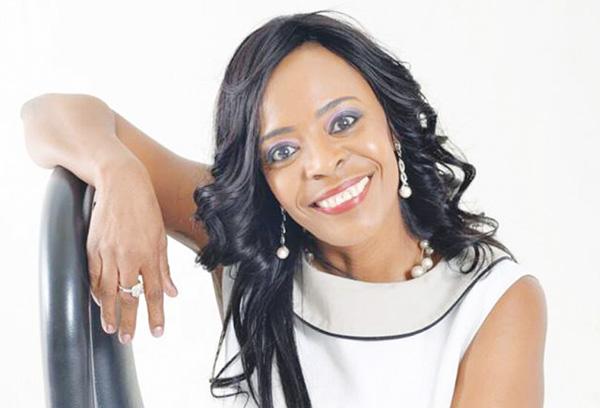 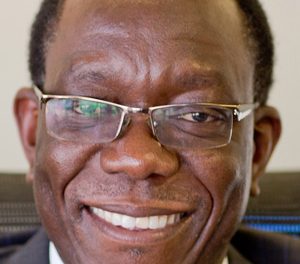