The Minister of Environment and Tourism, Hon. Pohamba Shifetah has issued a stern warning to government officials parceling out timber harvesting permits in the Kavango and Zambezi regions.

Shifeta echoed this during the United Nations’ development agency and development partners celebrations of World Wildlife Day which took place in the Erongo region on Sunday.

Shifeta called for charges against government officials who he accused of flaunting laid down legislation and allowed harvesting of timber with impunity by connected and well members of the community.

“As long as I am the minister I will not allow the plundering of Namibian resources including flora and fauna by powerful individuals at the expense of the community whenever timber or any of the resources are harvested benefits should be for the community, and it is both the community and government that have the responsibility to protect our environment and resources,” he said.

Shifeta added that Namibia had now made it difficult to export raw timber as a way of safeguarding their drive on employment creation.

“I believe that the recent case where timber was being exported from the Kavango and Zambezi regions was being done by collusive elements within the ministry of agriculture and I would like to see them being charged for deliberately ignoring laws set to protect our environment,” he said adding that he is jointly monitoring the situation in conjunction with the minister of agriculture, water and forestry. (Xinhua). 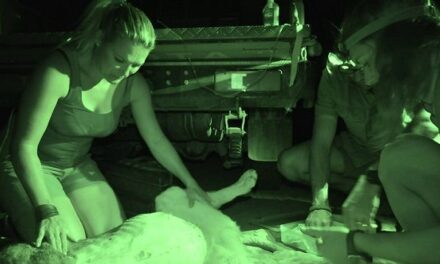 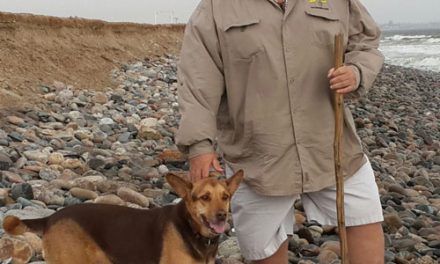 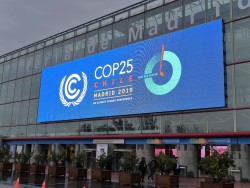