The SADC Secretariat announced this week that the SADC Protocol on Gender and Development has entered into force following ratification of the instrument by the requisite two-thirds of member states.
According to a communiqué issued after the annual meeting of ministers responsible for gender and women affairs in the Southern African Development Community held in Mozambique earlier in the month, ten member states have ratified the protocol.
These are Angola, Lesotho, Mozambique, Namibia, Seychelles, South Africa, Swaziland, United Republic of Tanzania, Zambia and Zimbabwe. “The meeting applauded member states’ efforts in depositing instruments of ratification that has subsequently led to its entering into force,” said the communiqué.
The meeting re-iterated the importance of ensuring effective implementation of the SADC Protocol on Gender and Development. This requires the domestication of the Protocol into national law. The process of approval of a regional legal instrument requires, first, signing, and then ratification, a process that differs from country to country.
The protocol “enters into force” following ratification by two-thirds of SADC member states. This advances the regional law from being a stated intention to actual application The objectives of the SADC Protocol on Gender and Development are to provide for the empowerment of women, eliminate discrimination, and achieve gender equality and equity through gender-responsive legislation, policies, programmes and projects.
The targets include, among others, the achievement of 50 % representation by women and men in politics and decision-making by 2015, in line with the decision by SADC Heads of State and Government and the African Union.
The ministers also approved the proposal to develop an Addendum to the SADC Protocol on Gender and Development to accommodate gender and climate change. This is in response to the observation that women and children are affected disproportionately by climate change, compared to its impact on males. 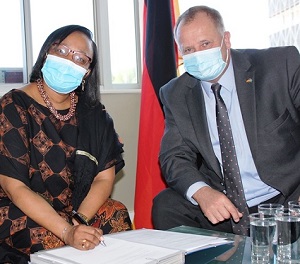 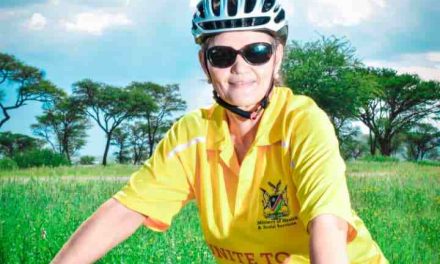 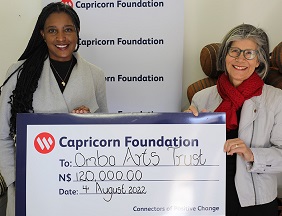