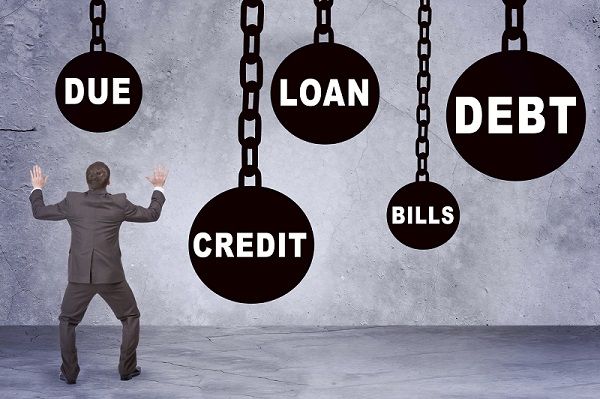 This is according to the Bank of Namibia’s latest data. This increased private sector debt was mostly due to increased loans between non-banking foreign parent companies and their local subsidiaries, as well as a weaker Namibia Dollar which raised the local currency value of subsidiaries’ long-term debt.

On the other hand, during the period under review public sector foreign debt rose by 9.6% to N$36.3 billion, mostly driven by an increase in the central bank’s debt stock, owing to a weaker Namibia Dollar which raised the local currency value of the country’s Special Drawing Right (SDR) allocations.

According to an analysis by PSG Wealth Management, the government’s external debt is expected to have surged higher again in the fourth quarter due to further currency depreciation and another disbursement of the African Development Bank loan agreement.

“The associated increase in debt servicing costs tends to crowd out government spending on capital expenditure, which weighs on economic growth and development,” PSG explained.

The firm further said that government is not expected to tap Eurobond markets any time soon, opting for multilateral and bilateral loan agreements instead, and has adopted a fiscal tightening stance to curb the deterioration of the public debt to GDP ratio. 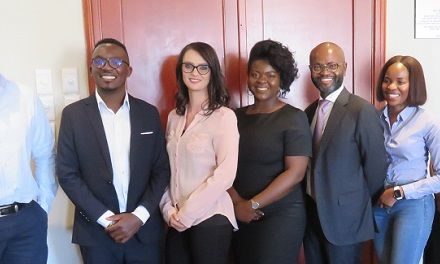 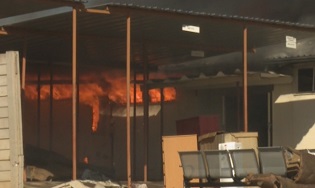 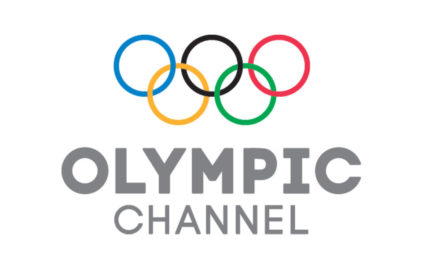