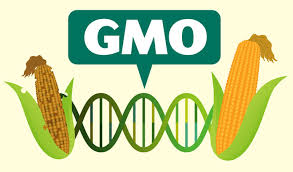 A group styling itself as Namibian Environment Activists have come together to petition against Namib Mills who has applied for the import, processing and selling of Genetically Modified Organism (GMO) maize meal.

The petition named ‘The Registrar of Biosafety Council Namibia: Stop GMO maize meal in Namibia’, has been signed by approximately 11,000 people online thus far, and it continues to rise by the day.

The Activists said they learned about Namib Mills plans to place on the market genetically modified food in an advert they placed in the Republikein newspaper on 27 December 2018. “It is therefore as Namibians that we petition the import, processing and selling of GMO maize meal and rather support our own local smallholder farmers who produce organic maize,” they added.

They also emphasised that this decision will create an artificial maize shortage from those who have the monopoly of maize and feed products in Namibia, however there are countries that do sell organic maize to fill up the maize shortage safely.

“This GMOs have proven to be unhealthy for human or animal consumption, secondly hence GMO maize is cheaper, local and smallholder farmers can not sell their maize or corn for the most desired price,” they said.

The advertisement in the Republikein reads as follows:

Advertisement of application for permit to place on the market genetically modified food.

Notice is hereby served to inform all potential and or affected parties that an application was made to the Biosafety Council in terms of the Biosafety Act, 2006 (Act.no.7, 2006) and Biosafety Regulation (2016), Government Notice no.6116, for the above mentioned activity and comments to the proposed activity are invited. Namib Mills (Pty)Ltd. 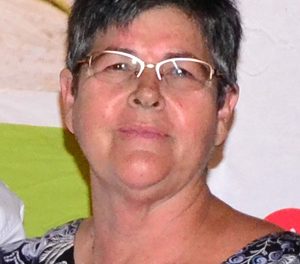