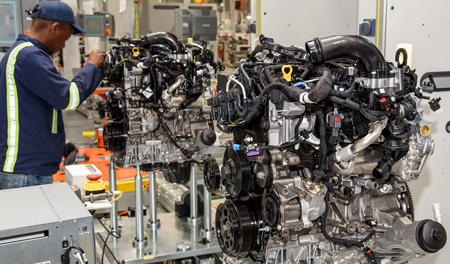 The Ford Struandale Engine Plant in Port Elizabeth, South Africa, commenced production of the new-generation diesel engines that are set to power the new Ford Ranger Raptor and selected Ranger and Everest models that will be launched in the first half of 2019.

Assembled on an all-new high-tech assembly line, the start of production for the new engine programme marks an important milestone for the Port Elizabeth facility, which opened its doors in 1964 and has produced over 3.4-million engines to date.

As part of Ford’s 2017 investment of over R3-billion in its South African operations, the plant’s new assembly line has an installed capacity to produce up to 120,000 engines per year. The new engine programme starts off with low-volume production for the remainder of this year, then begins ramping up from early 2019.

The new assembly line will produce a total of eight derivatives of the new engines, including the advanced 157kW / 500Nm Bi-Turbo unit. All of these engines will be supplied to Ford’s Silverton Assembly Plant in Pretoria for installation in selected new Ford Ranger and Everest models and, of course, the highly anticipated Ford Ranger Raptor. Ford’s local vehicle production supports domestic sales along with 148 export markets globally.

There are four more robotic stations on the main assembly line that apply the special room temperature vulcanising (RTV) silicone gaskets, with each operation monitored by integrated camera inspection systems that guarantee the highest levels of precision and quality control.

Each of the 110 assembly stations along the 312-metre line incorporates extensive error-proofing and traceability, and every engine is subjected to an in-depth cold test at the end of the assembly line to verify operating parameters and pressures of all systems, without physically starting the engine.

This is backed up by a hot test cell to test engine parameters when running, as well as a fully equipped dynamometer that conducts a wide range of performance and durability tests on selected engines at predetermined intervals.

Continuing alongside the new programme, the existing Duratorq TDCi engine programme has seen annual installed capacity increase from 75,000 units in 2011 to a maximum capacity of up to 130,000 units from the end of 2018. This engine platform will continue to be offered in the range of vehicles produced in Silverton, as well as exported to global customers.

In addition, the Struandale plant’s machining capacity for the Duratorq TDCi programme has increased from an original 220,000 component sets (cylinder head, block and crankshaft) to a peak of up to 280,000 to meet the growing demand.

“Completing the launch for the new diesel engine programme while expanding our existing machining and assembly operations without disrupting our normal production is a great achievement and accolade for the Struandale Engine Plant team,” Cameron added. 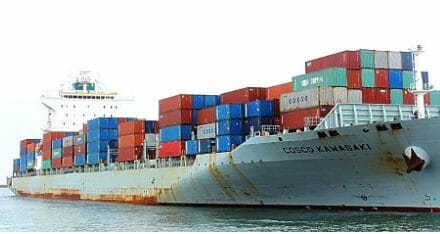 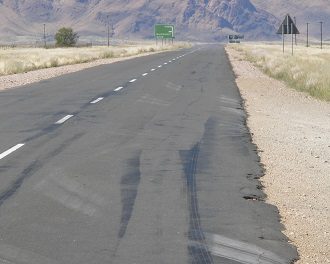 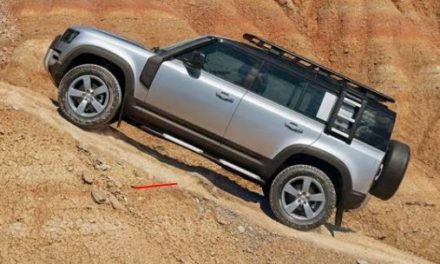 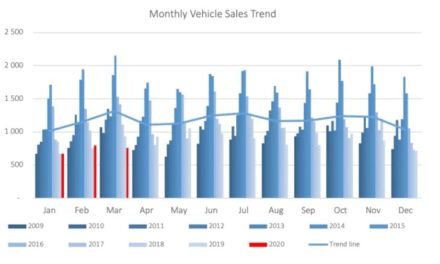