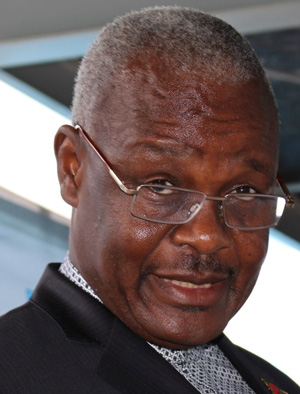 The project saw the rehabilitation of the Calueque Water Supply system, installation of water off-take points and repairs of the canal, between the Calueque Dam to the Angola – Namibia border.

The project which also includes among others; the treatment plant, elevated reservoir and water distribution network, was funded by Germany’s KfW and the works were finally completed during the second quarter of 2018.

The canal of approximately 150 km supplies Northern Namibia with water from the Cunene River in Southern Angola, for irrigation and drinking purposes.

The Minister of Agriculture, Water and Forestry, Alpheus Naruseb in his speech at the Calueque Dam in Angola this on Monday said the overall goal of the cooperation is to ensure joint management and development of the resources of common waters.

The works that were done through this project have increased the water supply security for both communities living along the common border, Naruseb said.

“Let us appreciate the achievements of the project and take it upon ourselves to properly maintain the infrastructure to ensure sustainable water supply,” he added.

Meanwhile on the sideline of the inauguration the two countries also signed a Memorandum of Understanding (MoU) on the 400 kV power line connection, which will connect the two nations electricity transmission networks.

The signing of the MoU according to a statement therefore signifies a significant milestone for the two governments and its utilities, as it will enhance electricity trading in the region. 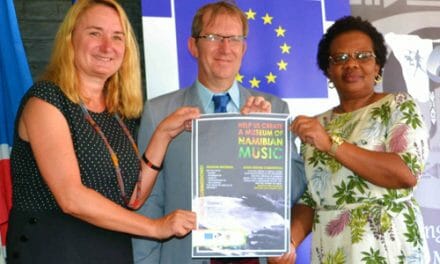