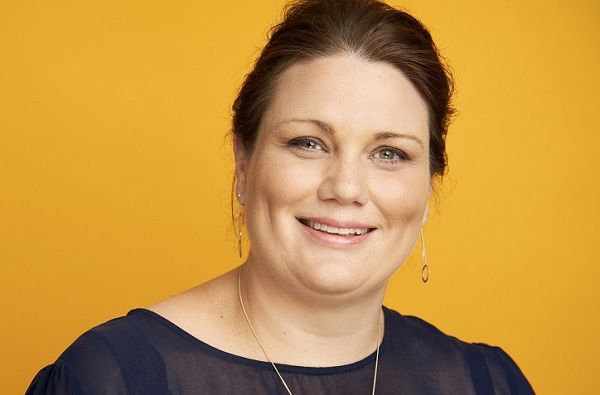 RisCura announced this week it is close to launching Africa’s first infrastructure performance index in partnership with Africa Investor.

RisCura said the planned index is supported by the major pension fund representative bodies as well as the African Union and NEPAD.

Head of Unlisted Investment Services, Heleen Goussard, said “one of the main constraints for institutional investment into infrastructure in Africa is the lack of a benchmark. We believe the introduction of this index will enable increased investment into this asset class as indices and benchmarks play a critical role in investment management.”

For instance, when an institutional investor needs to make a decision on asset allocation, a reliable index enables a comparison of returns, not only against a benchmark but also between asset classes. This helps the investor to make optimal asset allocations, in line with its risk profile.

Over the last two decades Africa experienced periods of per capita income growth that were higher than those seen in developed nations. However, numerous factors have led to a recent slowdown in the region’s economic activity. “Many would argue that the inadequate supply of infrastructure services is one reason for this,” said Goussard.

“When looking for answers to Africa’s infrastructure financing need, it’s easy to look at public investment as the main solution. However, with insufficient current levels of infrastructure spend as a percentage of GDP and increasing debt-to-GDP ratios, most African countries have little room in their fiscus to accommodate a higher infrastructure spend.”

The reasons for the current depressed infrastructure investment are manifold and complicated. “The investment ecosystem is not yet thriving as African countries are still working on developing significant pools of institutional capital, sufficient asset managers and robust regulatory regimes,” said Goussard.

“The introduction of infrastructure performance information for Africa is simply a step in the right direction, given that institutional investors often cite a lack of performance data as a constraining factor when considering infrastructure allocations,” she concluded. 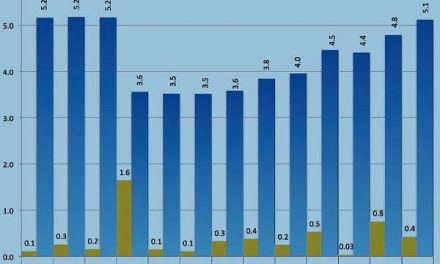