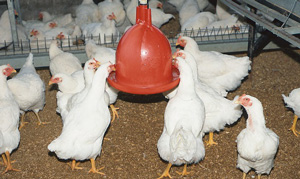 This is according to an economic impact assessment report commissioned by the local poultry association and conducted by Cirrus Capital. The firm stressed that while the 0.71% figure may seem insignificant, it is important to note that the Namibian economy has grown on average 4.05% a year since 1990.

Therefore, Cirrus Capital is of the view that the Namibian broiler industry has great potential for the country in terms of job creation, food security, and industrialisation, but it faces many challenges.

Currently the industry has the benefit of import restrictions, a measure aimed at establishing a local industry, however the South African Poultry Association has dragged the matter to court where it is currently bogged down. Membership of the Southern African Customs Union also makes dealing with anti-competitive behaviour and dumping very difficult.

“Uncertainty around the current legislation hampers the development of the industry, as new entrants fear their investment may be jeopardized,” Cirrus Capital said in a statement this week.

According to Cirrus, the industry could grow to 2% under the right conditions including clear, concise and supportive legislation and increased consumption of poultry products.

Namibia lags far behind South Africa in annual per capita consumption of chicken, with roughly 13kg consumed locally compared to South Africa’s 38kg. Local consumption stands at 2 500 tonnes per month, of which Namibia produces 1 900 (67%). Restrictions limit imports to a maximum of 1 500 tonnes per month, but the current protection sees importers trying to obtain the most quota instead of joining the local industry and moving from imports to local poultry purchases.

The domestic market has also ensured other types of poultry products, including fresh chicken, chicken livers, cleaned feet, etc., could enter the Namibian market. Many of these products are very cheap sources of protein for Namibian households.

“Domestic demand for chicken meat is on the rise and the increase in demand is currently catered for by imports. However, local SMEs have started adding capacity too and Namibia could be self-sufficient by the end of 2019,” Cirrus Capital added.

Production input costs are higher in Namibia than South Africa, and Namib Poultry Industries (NPI) has streamlined its processes to be exceptionally efficient as the risk of water shortages in the long term has been reduced by the investment of N$11 million in a reverse osmosis filtration system.

“NPI directly contributed N$201 million to the Namibian economy in its 2017 financial year or 0.12% of the GDP. The local industry also contributed indirectly through its input purchases and employment, as well as by substituting local production for what would otherwise be imported. Taking these into account, the total contribution in 2017 amounts to N$888 million or 0.71% of GDP. While this figure may seem insignificant, the Namibian economy has grown on average 4.05% a year since 1990. This means that NPI alone makes up around 18% of a single year’s growth,” Cirrus reported.

The firm stressed that it is important that the industry is supported and developed further, adding that without a supportive legislative framework, it remains risky for new players to enter the market.

“Government must catch up with private sector development in terms of the legislation it writes and the finalisation of the Namibia Board of Trade Bill,” Cirrus Capital urged. 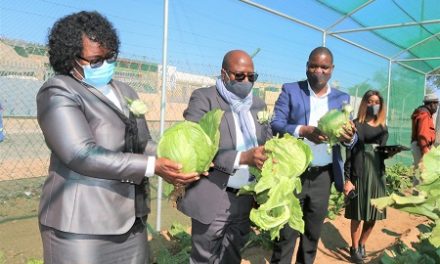 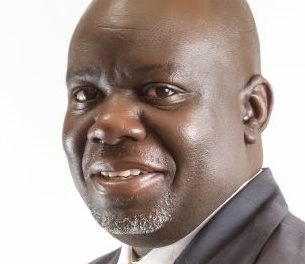