The Namibia Airports Company (NAC) and the Namibian Police Force (NAMPOL) this week signed a Memorandum of Understanding (MoU) on the provision of aviation security services at the eight national airports operated and managed by NAC.

The MoU, a first of its kind to be documented, is aimed at attaining the provision of effective aviation security services at all airports and was signed by Inspector-General Lt-Gen. Sebastien Ndeitunga on behalf of Nampol; whereas NAC’s Acting CEO Lot Haifidi signed the MoU on behalf of the institution.

The MoU has been vetted by the Attorney-General’s Office, before the signing ceremony took place on Friday. 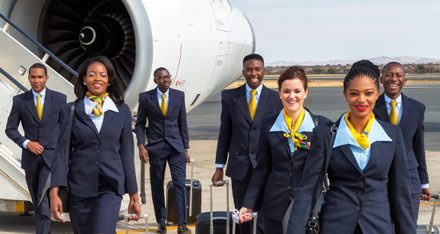 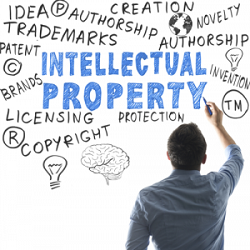