Her Majesty, the Queen, late last month, presented Mavis Elias (25) with the Queen’s Young Leaders Award at a special ceremony at Buckingham Palace, London, in honour of the work she is doing to transform lives in her community.

It is now the fourth and final year the Queen’s Leader Award celebrated the achievements of some of the most exciting young change-makers from across the Commonwealth.

Elias received her Award for the work she is doing to help underprivileged people in her community, founding the EM Love Foundation, whose work ranges from providing donated food and clothing to low-income families, to hosting fundraisers for children from disadvantaged backgrounds.

According to Elias, the opportunity to meet the Queen was an opportunity she had never in her wildest dreams deemed possible. And the Queen’s Young Leaders Programme has been able to grant me such an opportunity and much more than she had bargained for.

In addition, Elias said that this journey has been truly life changing and she will be forever grateful. And hopes that this journey will feed into the work she does and have a dynamic shift in contribution to Namibia.

As the Queen’s Young Leader, Elias has gained access to bespoke mentoring and training through the University of Cambridge’s Institute of Continuing Education, designed to develop their leadership skills further and ensure they are best placed to lead the way in the future to tackle some of the world’s most pressing issues.

“In this rapidly changing world, it is heartening to meet so many inspiring young people gathered here today, who have already stepped up as leaders and improved the lives of so many people across the Commonwealth. You are the hope and optimism the world needs and we will all do whatever we can to support you in it, said the recently appointed commonwealth Youth Ambassador, His Royal Highness The Duke of Sussex.

“I’m so proud to be here with the Queen’s Young Leaders tonight. It’s really inspiring to meet these hard-working young people, who continue to dedicate their time and energy to helping other people live a better life. Hearing their stories and the sacrifices they’ve made is a real honour and I feel very privileged to celebrate with them today,” said David Beckham OBE.

Meanwhile, to further support them in their future endeavours, a £200,000 Legacy Fund has been created. It will be open to all 240 Queen’s Young Leaders and 282 highly commended runners-up to apply for grants that will help elevate their work and enable them to work together to tackle some of the most pressing issues facing the Commonwealth. 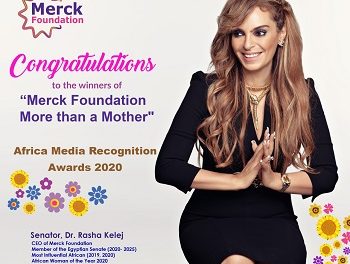 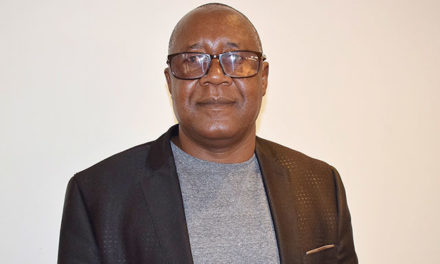 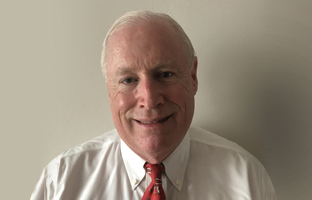 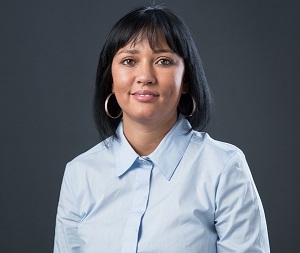