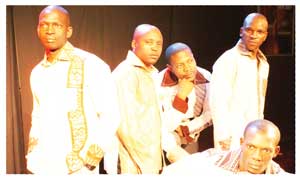 As one would imagine law and good music don’t go well together but this week I met a young lady who proved me and I’m sure will prove others wrong. Introducing ‘Floritha’ Namibia’s latest musical gem, a first year law student at the University of Namibia and a rising star.
Born Floritha Christiana Fleermuys in Windhoek, she started singing at the age of three. She launched her debut album titled ‘I owe it all to you’, earlier this month. The album is dedicated to her parents as a way of showing them gratitude for always supporting her talent. The material on the album is mostly inspired by life events. She wrote four of the tracks on the album including ‘Mr good damn liar’ which was produced by M-Jay . ‘Mr good damn liar is a song for the ladies, that talks about lies that men tell in relationships.
The gorgeous young lady was happy to talk openly about her childhood, growing up in Gibeon  and remembering that as a child her singing was immersed by her siblings who sang in church. She also expressed her admiration for international artists like one of the greatest singers to have lived, Whitney Houston, the sassy Beyonce and Alicia Keys. “My family is my inspiration they give me a passion to sing”.
When asked to describe her music in three words she simply says “my music is entertaining,soulful and enjoyable”. Listening to her album one definitely agrees with the artist, it is a winning recipe of soul, R’n b and Kizomba making it a killer album cocktail. But what is to be more celebrated in this vibrant young lady is her humility, she is one humble person. The artist believes that when you start something never give up on it until you finish it, which is something that drives her to be a hard worker.
With an album featuring Fishman, and having worked with the likes of Bertholdt, MJ and the support of her record label, Floritha is spiralling into a whirlwind of hype and expectation. The future looks amazing for Floritha. 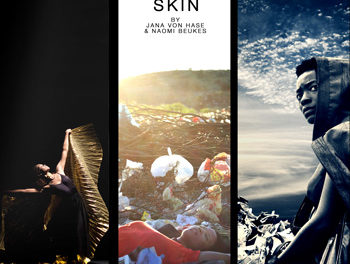 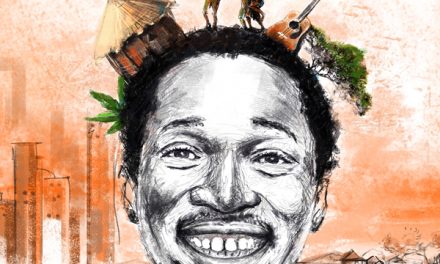