A study titled “Know your epidemic and know your response” estimates that almost 30,000 people living with HIV reside in Windhoek with most of them being women. This number is expected to grow by 1000 per year.
The study was conducted by The City of Windhoek in collaboration with UNAIDS, PharmAccess Foundation and UNDP.
According to Henk Van Renterghem, UNAIDS Country Coordinator in Namibia, this number is expected to grow by 1000 per year with 55 women living with the virus for every 45 men. Most of them are from the most vulnerable groups and live in informal settlements where the virus prevalence is high. To compound matters, often long distances stand between the people and HIV treatment services.
“Other valuable information from the study is to develop a strategic plan on HIV. The plan will enable the City of Windhoek to strengthen their leadership and coordination role of the HIV response in the city and ensure that limited resources, both financial and human, are used in the most effective way to address the epidemic,” he said.
Renterghem continued: “World AIDS Day is an occasion to celebrate the achievements made in the fight against the epidemic. Countries around the world have moved from despair to hope as fewer people are dying from the disease.”
“In 39 countries, including Namibia, the incidence of HIV infection among adults fell by more than 25% from 2001 to 2011.The pace of progress is quickening. It is unprecedented. What used to take a decade is now achieved in just 24 months,” said Van Renterghem pointing out that leadership and commitment, combined with hard, dedicated work, are the main reasons for the drastic reduction in infection rates.
Addressing lifestyle, he said “But most importantly, it is individuals who are responsible, people like you who get to make choices about their lives, who know their status and take the necessary steps to live positively, whether it is with the virus or not.”
Van Renterghem was speaking at the World Aids Day commemoration hosted by The City of Windhoek in Wanaheda, Katutura under the theme “getting to zero: zero new HIV infections, zero stigma and discrimination, zero AIDS related deaths.”
Also speaking at the event, the Deputy Mayor of Windhoek, Muesee Kazapua sai, the theme indicates the critical need to strengthen efforts towards getting to zero.
“I therefore wish to first and foremost express my sincere appreciation for hosting of this event in the informal settlements in an effort to bring the message around getting to zero with related activities closer to the under-served population,” he said.
He said, this year World AIDS Day provides an opportunity for governments, both national and local including urban authorities to take action towards the realization of the global vision of getting to zero.
“This is important since in spite of overall progress in the response to HIV/AIDS issues such as the protection of human rights, including protection from HIV/AIDS stigma and discrimination of people living with HIV/AIDS, key populations still require urgent attention,” he added. 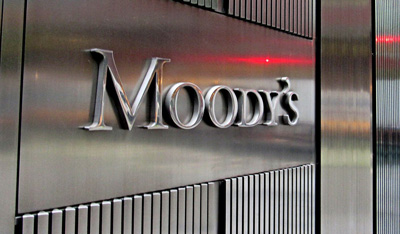 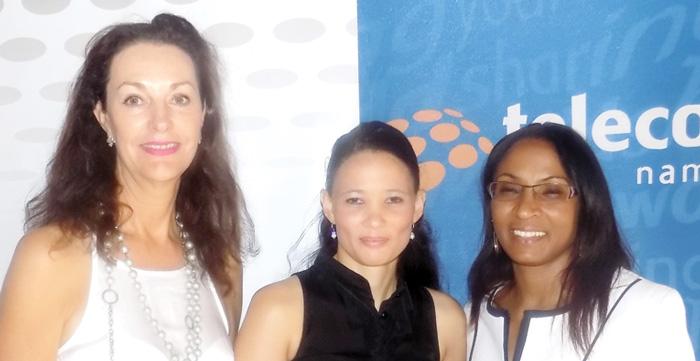 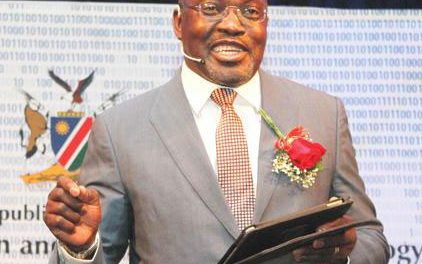