Film Review -Bond is Back

50 years of Bond does not disappoint

The world’s most lovable spy is back and in 007’s latest adventure, Bond’s loyalty to M is tested as her past comes back to haunt her, bringing MI6 under attack. The opening sequence is absolutely brilliant. As usual Bond is after something, this time a computer hard drive. He gets shot by a fellow agent, Eve (Naomie Harris) on the orders of M (Judi Dench). He falls off a moving train, and the rest must be seen.
Sam Mendes excells as director. The pace, the scenes, the plot, the shots, all say one thing: Mendes is best of the best. Any apprehension held by Bond fans after the end of the Brocolli dynasty is dispelled by Mendes’ over-the-top, seat-crunching, in-your-face directing.
Bond has always hinged on three crucial factors that separate it from other movies: The sexy ladies, the surreal gadgets and the incorrigible bad guys. As you watch the movie, you understand the parallels that Mendes draws to the other 22 Bond films to authenticate the experience. With his partners dead he is left to go after an unruly menace who possess a list of all the agents serving under NATO. I know what you are thinking. Cliché right? Seriously? Another spy movie with the list of agents falling into the wrong hands?
The film is entertaining from the word go, adrenaline pumping scenes, great stunts and puns. The Komodo dragon killing scene is really convincing even Bond’s high jump as he prances on a Komodo dragon.
Javier Bardem is great as the evil villain Rauol Silva. Silva is an agent scorned. He signed up for MI6 years ago, went on a mission that went terribly wrong and is back for his pound of flesh. His plan to get back at his betrayer, M is to turn Bond against M. With his arrogance, demeaning looks, shifty eyes and savoury accent, you just have to love this crook. He artfully mocks Bond in his speech. An outstanding line is when Bond stands on iced water with the ice breaking and Silva says to him “Do you see what comes of all this running around, Mr. Bond? All this jumping and fighting, it’s exhausting! Relax. You need to relax… Ah well, mother’s calling. I will give her a good-bye kiss for you”. Bardem is the best James Bond baddie ever.
Fast forward through the chapters: Catch the bag guy, bad guy escapes and causes havoc, set a trap for bad guy bad guy takes the bait, and we are left with the final showdown. The scene is set in the moorlands of Scotland which is where James bond grew up. Yes guys, Bond is not from another planet but actually had parents. The dark clouds accentuate an old dilapidated chateau which at first glance appears to be where all the lost souls reside. This is the scene where Bond, M and a carefree butler make their last stand against Silva and his goons. Intense fighting ensues with bullets flying, helicopters crashing and gas exploding, truly the stuff that James Bond thrives on. At the end, good guys prevail giving you the warm fuzzy feeling.
Thumbs up to Daniel Craig. In Casino Royale and Quantum of Solace, I felt that Craig was not going to cut it as a Bond guy, but three movies later he has proven me wrong and made me join the groupies swooning over the actor.
The director in all his infinite wisdom choose a very interesting theme for the movie: age. M and Bond seem to be approaching their last days and are both strongly advised to retire. Their attitude (a lot like that of Rocky 5) is simple, “we are going out with a bang”.The scriptwriters have to be applauded for maintaining the puns and innuendos up to the very end of the film.
There was so much hype before the release. Skyfall does not disappoint. 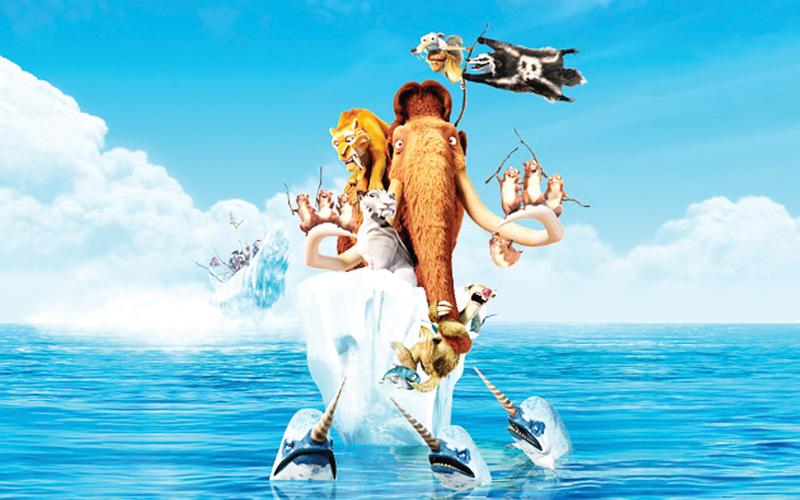 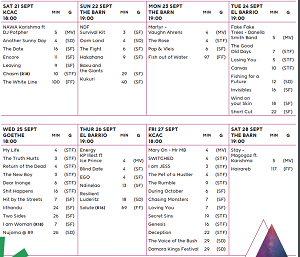