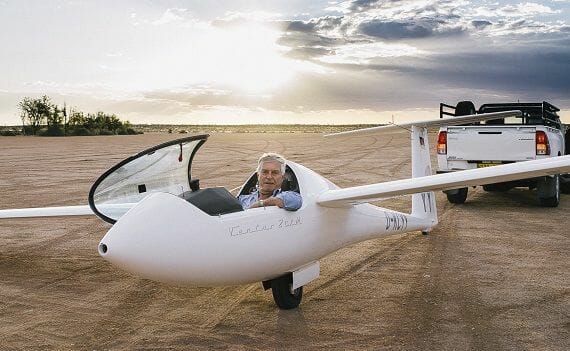 Ulf Merbold, a 76 year old retired German physicist, veteran pilot and three times astronaut, is currently at the world famous Bitterwasser Lodge in the Mariental district for a spat of gliding.

Dr Merbold holds a commercial pilot license (CPL2) with Instrument Rating, as well as an acrobatic license, and has logged more than 3000 hours as Pilot in Command.

During his extensive career as physicist and researcher he did three sorties in space, two on the space shuttle and the last on the Russian space station MIR where he spent 34 days.

The Bitterwasser flight season starts in November and over the next three months, some 3500 gliders are expected, annually bringing in around 45 aircraft for an average of 800 flights. Many world records have been flown at Bitterwasser, for endurance, range and airspeed.

The average duration of a glide flight is around eight hours with gliders reaching ground speeds of up to 220 km/h. In Namibia, gliders are restricted to a maximum height of 19,500 feet and for flights exceeding 10,000 feet, respiratory support is compulsory.

Bitterwasser stated in a communique that flight conditions in Namibia are unique, worldwide. “This is why hundreds of pilots from all over the world are coming to this small oasis in the Kalahari every year. As a result Bitterwasser became one of the most important economic factors in the Hoachanas region. There are 60 persons working on the Bitterwasser Lodge, making it the biggest employer throughout the region.”

The lodge and landing strip are situated on the farm neighbouring Hoachanas.

A Bitterwasser icon, Jeremias Kauena, is on duty for the duration of the flying season. He has been working there for eighteen years, taking care of all tasks related to rigging the gliders, towing them to the strip, and receiving them back after completion of the flight. He also takes care of all the lodge’s vehicles as well as the aircraft when they are on the ground. 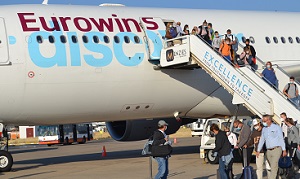 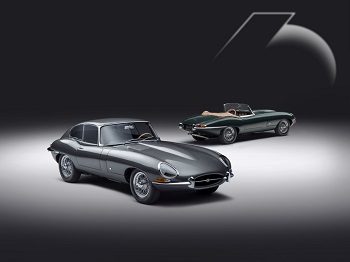 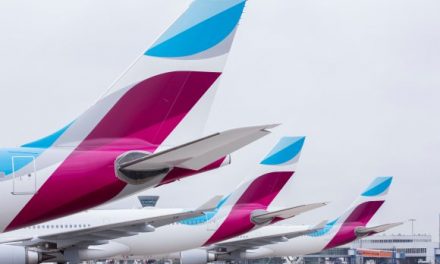