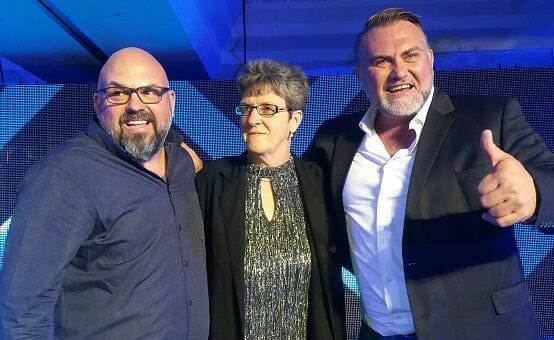 The tourism industry came out in force last week for a two-day deliberation and celebration of the numerous achievements of the Hospitality Association of Namibia (HAN) over its incredible 30-year journey, as the most representative industry body for this vital economic sector.

The association’s Chief Executive, Gitta Paetzold said “for the first time, this two-day event was completely sold out, and is generally described as very successful, inspiring and forward-thinking, while the special Gala night allowed for some nostalgic reflection on the history of HAN.

Warming up for the climax, professional business coach, Saffron Baggally took the delegates on a mind-expanding tour of the limitless potential of tourism to be an even bigger growth catalyst in a fast changing world.

During the trade forum it was the turn of HAN members to strategise on marketing and operational issues to ensure both growth and sustainability.

At the end of the very productive two days, everybody who is anybody in tourism, converged at the Safari Hotel for the auspicious and glamorous Gala evening where awards and accolades recognised the contributions of both individuals and establishments.

TOURISM Personality of the Year

In the lead-up to make this all-important announcement, the recipient’s immense contribution, through his own effort and that of his company, his consistent support of the Namibia brand, and his generous financial support to a plethora of local projects, were named as the reason why Wessie van der Westhuizen, the Chief Executive of Namibia Breweries Ltd, was chosen unanimously as the Tourism Personality of the Year.

HOTELIER of the Year

While many outstanding individuals were nominated for this award, it became obvious during the adjudication process, that an extraordinary large number of colleagues all named one specific individual. This is Tristan Böhme of Okonjima Lodge who is universally appreciated in the industry for his unwavering commitment to keep Namibian tourism at the highest possible standard.

HAN Personality of the Year.

Specifically mentioning her unlimited ability to spread enthusiasm to her staff, this award went to a woman who is an icon in the industry. During her career she has served at a large number of establishments, always remembered by her staff for her unique approach and her caring disposition. It was thus no surprise when Anett Kötting, the General Manager at Hotel Zum Kaiser in Swakopmund was named the HAN Personality of the Year.

These special awards to companies and establishment, recognised the leaders in the hospitality trade by awarding desert flowers similar to the star rating system for hotels.

Finally, the Gala evening paid tribute to the larger-than-life personalities who have shaped HAN and the industry at large.

Singled out for their enormous contribution and effort were HAN founding Chairman, Johnnie Hamman, his Vice, Tom Mutavdzic, the first Secretary, Tim Parkhouse and the first Treasurer, Ria von Seydlitz.

The Hospitality Association of Namibia has been sponsored over many years by Namibia Breweries Ltd, Standard Bank Namibia, Bannerman Resources, Marsh Namibia, House of Wines and the national carrier, Air Namibia. 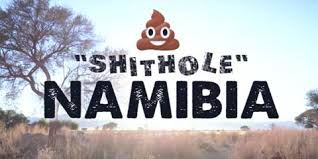 Cheeky video by Gondwana puts Namibia on the map 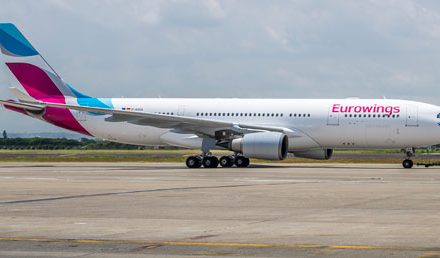 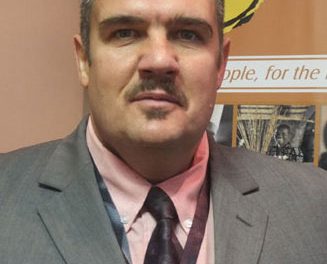 Putter to serve on a panel of experts in Geneva