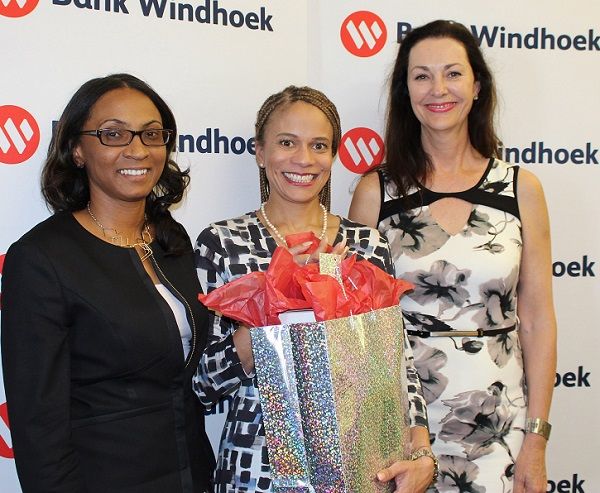 The new Namibian Businesswoman of the Year, Nangula Kauluma has had a hectic schedule since the evening of the gala banquet where she received the prestigious award.

At the beginning of last week, she met the executive team at Bank Windhoek, one of the headline sponsors, and on Friday, she officially took over as chairperson of the Economist Businesswomen Club at the last breakfast meeting for this year.

Baronice advised the club members that the days of the PHD syndrome are over. To a perplexed audience she explained that the PHD syndrome stands for Pull Her Down. “Now we work together and support each other,” she said adding that tangible proof of this new paradigm is seen in the overwhelming success of the Businesswomen projects. “Every member works together in the same team,” she added.

After a brief introduction, Nangula rose for her first address as chairperson to the members of the Economist Businesswomen Club. She expressed the hope that the women will continue to support her in the same loyal way they have followed Baronice. “I call on all members to carry the banner of the Businesswomen Club,” said Nangula.

Special guest speaker, Advocate Sigrid Tjijorokisa, Head Legal and Governance, and acting Head of Marketing at Standard Bank Namibia, inspired the women, telling them to constantly raise the bar, to look beyond boundaries and to make things happen.

Twenty lucky club members each received a copy of the book, “don’t settle for safe” by Sarah Jakes Roberts, in a lucky draw. The books were donated by Standard Bank specifically for the club members since it conveys such an inspiring message of hope to overcome seemingly destitute situations.

The regular Economist Businesswomen Breakfast meetings are sponsored by Telecom Namibia. The last breakfast was sponsored additionally by Standard Bank with the book donation and a N$10,000 contribution. 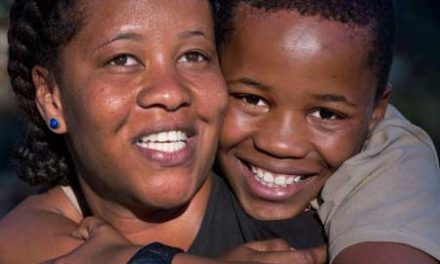 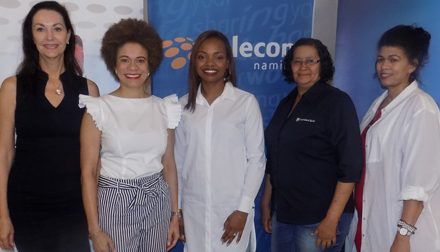 Martins-Hausiku encourages women to run their own race