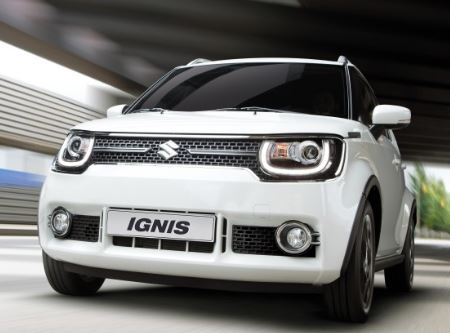 Japan’s leading micro carmaker, Suzuki is on a marketing roll following the inclusion of its Ignis among the finalists for the South African Car of the Year award.

Suzuki Auto SA said on Tuesday it will not increase prices this quarter as is customary in the South African motor vehicle industry. Suzuki recently announced it is extending its manufacturer’s warranty to 200,000 km or five years, on all passenger vehicles sold before the end of the year, effectively doubling owners’ peace of mind.

After three quarters of strong sales growth and positive market feedback, Suzuki said it is comfortable to start the fourth quarter on a positive note. Earlier this year Suzuki received the Brand of the Year accolade from Wesbank, and a month ago, the Ignis became a Car of the Year finalist.

The company’s Divisional Head of Sales and Marketing, André Venter said “Whether one looks at the Consumer Confidence Index or at general economic growth, it is clear that consumers are feeling the pinch. With that in mind, we decided to squeeze as much value into our price and warranty offering as possible.”

“With a customary start in October, most vehicle manufacturers raise vehicle prices by between 0.5% and 2% in the affordable vehicle segments. For instance, in the Celerio market segment, the three main competitors raised their prices by 1.6%, 1% and 0.6% respectively, while also offering shorter mechanical warranties” he said.

In another of the highly popular segments, the Suzuki Swift and Dzire ranges have not increased in price, while the two main selling hatchback competitors increased their prices by between 1% and 2%.

“It is truly heartening to see our hard work and long-term planning pay dividends in 2017,” said Venter adding that they sold just over one thousand Suzukis in Southern Africa in August, setting a new company sales record. 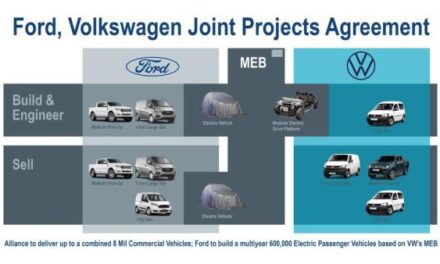 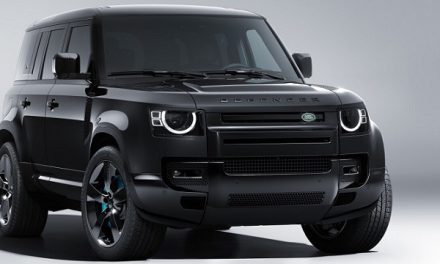 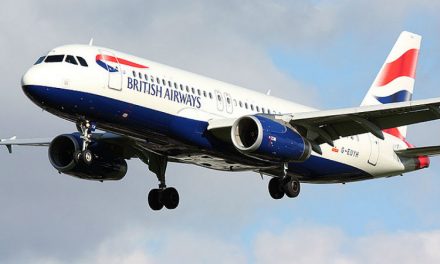 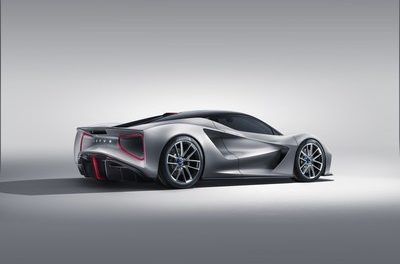